Mexican President: Allowing Honduran migrants into our country is our duty as Latin Americans 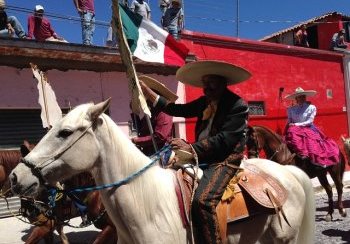 Mexican President Enrique Pena Nieto says that he has absolutely no problems with scores of Honduran immigrants coming into his...

Notable quotable from this story

From Mexican President: Allowing Honduran migrants into our country is our duty as Latin Americans
"I have absolutely no problem with them coming to Mexico...." - see story

The disappointed coach of the US women's Under-20 football team was as frank as can be following her team's group stage elimination at the World Cup currently taking place in France as she said emphatically at a post-match press conference:...

Nicco Montano promises to knock out Valentina Shevchenko at UFC 228

UFC Women's Flyweight Champion Nicco Montano is making what many experts believe to be an audacious prediction in her first title defense against number one challenger Valentina Shevchenko at UFC 228 on Saturday night - that she will knock out the Kyrgyzstan fighter....

The Coach of the German Under-20 Women's Football team which had a hard fought opening win over Nigeria in its Group D match at the FIFA Under-20 Women's World Cup in France was a relieved woman this evening following the victory and stated that she wants the team to revive Germ...

I have to admit that I love history. I always enjoy reading articles online about historical figures and I also bought a book on ancient Rome filled with interesting stories about what went on there centuries ago. Some of the stories are quite fascinating, while some of them...

The year 2018 was a great year for sports. These are just some of the stories that captured my interest....

Contrary to the right-wing propaganda that we have been fed, the South American Socialist Utopia of Venezuela has seen a massive influx of tourist arrivals from all over the world. Hoteliers and restaurateurs are elated because business is booming. One Caracas hotelier who chose... 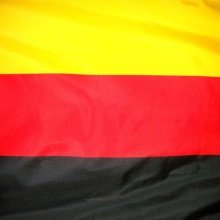 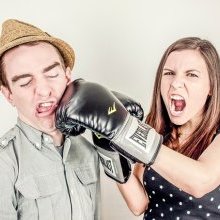 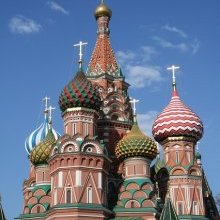 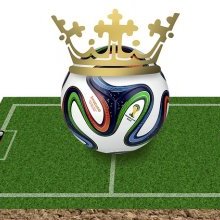 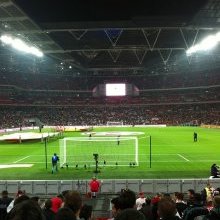 Read story Russian Coach: We are not afraid of Spain or Portugal 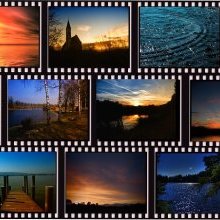 The funniest news from around the world: lampooning heads of state, silly things that happen globally, and generally just trying to out-satire mother nature (which isn't always easy by the way!) We put in approximately 14,000 man-monkey-hybrid hours into the writing of every world news headline just to make sure it's as funny as can be. Well, we don't actually do that, but you wouldn't be surprised, would you? Maybe. Sorry. I'm on work experience here and I don't really know whether this is the right thing to be writing. In the meantime, enjoy your news satire website, people!