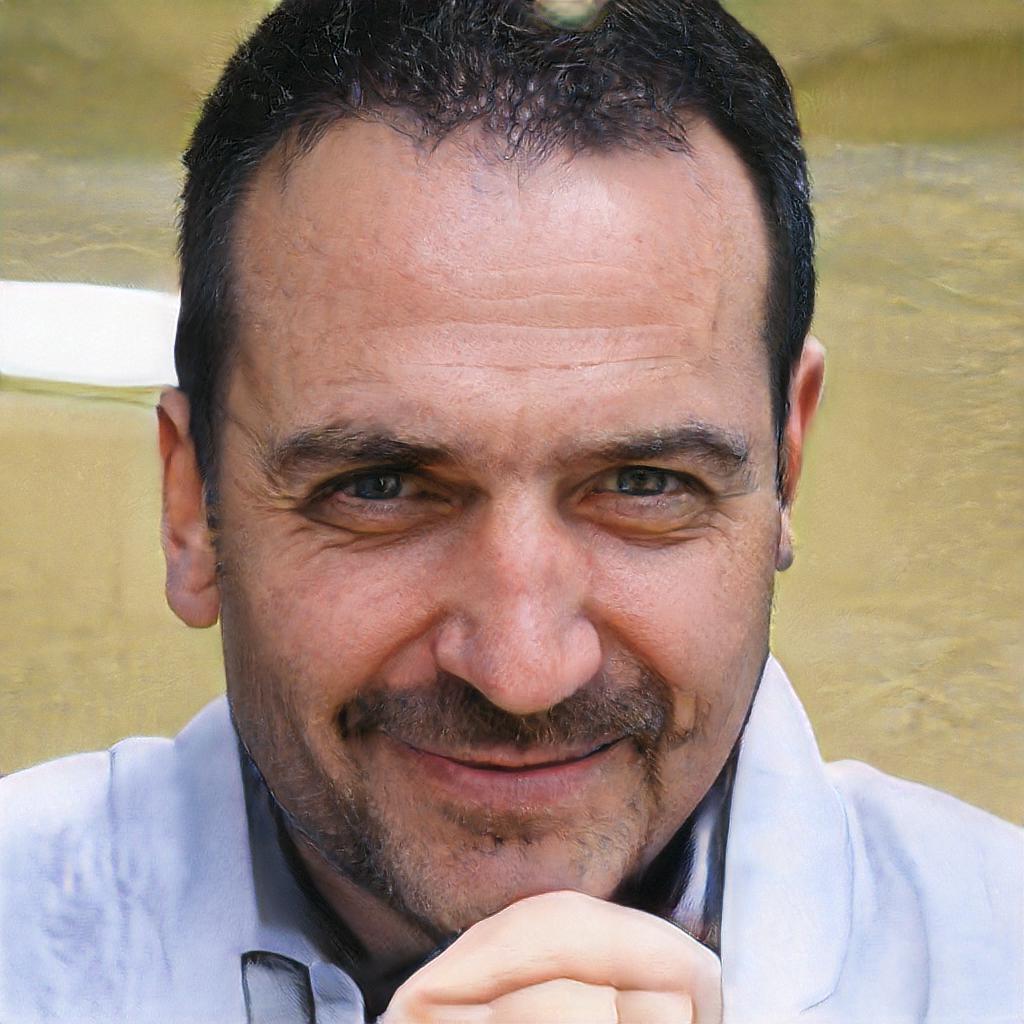 The person that is Alexander Buckley

Untalented and broken, Alexander became one of the longest running actors in online soap opera history. In the blink of an eye, Alexander is always on the lookout for slave labour.

Alexander is a true exemplification of the proverb: an old fox need learn no craft.

Alexander Buckley (a mistake if ever nature made one) struck lucky by having been conceived by attractive parents Robert and June Buckley. On an auspicious day in 1951, Alexander was picked up, while pissing his life away, by unknown agent Kirby McKinney, while eating a travel brochure, slowly.

Alexander's potential future roles look increasingly bleak, but his is said to be looking into becoming an it guy.