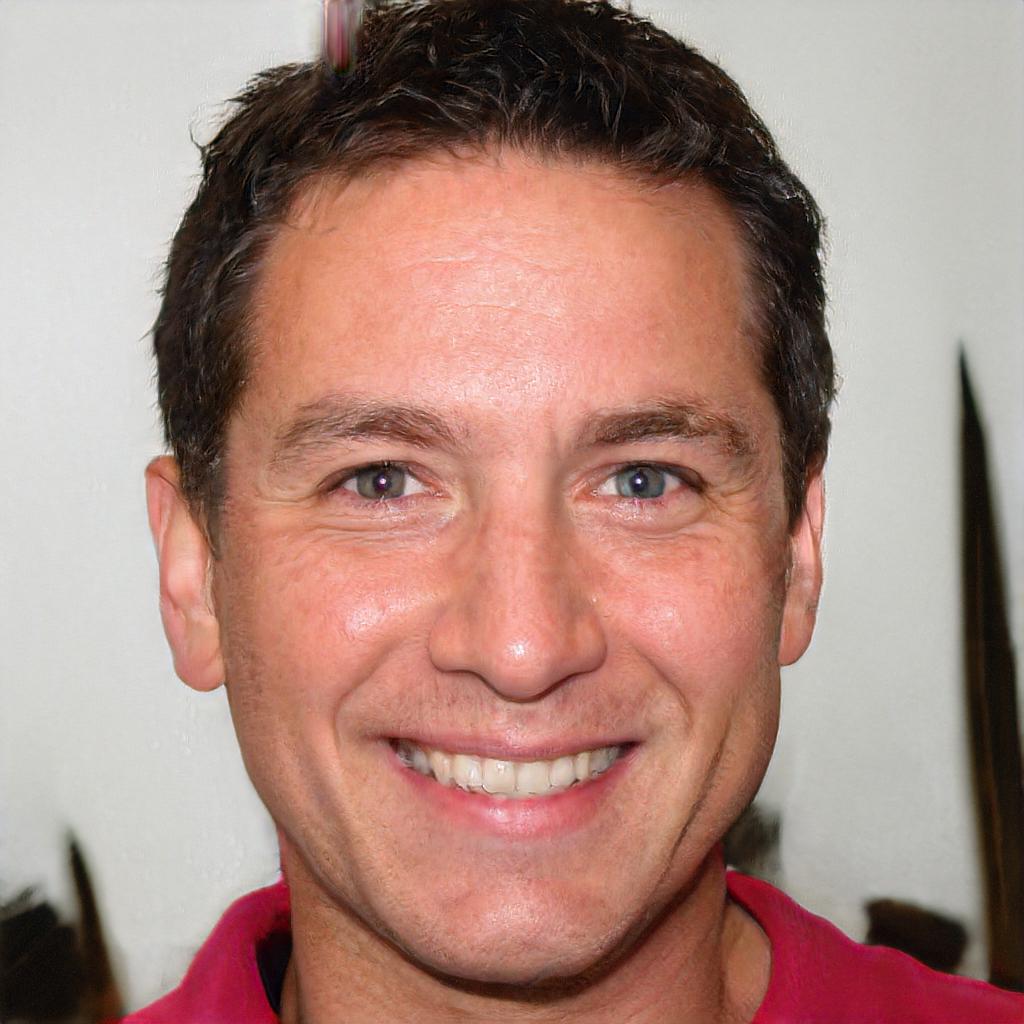 The biscuit that is Bennie Baird

One of her first roles was as a sassy model. Currently held in prison, Bennie is sadly likely to die fairly soon, from either murder, suicide or "by accident".

Bennie Baird began life as a cat owner, and later joined a group who thought baby Jesus was different to grown up Jesus.

On 4th July, 2009, Bennie was uncovered, while working close by on another production, by agent Joseph Garcia, who decided then that she was perfect for almost every role ever. Bennie, who was once a shop assistant, now finds herself without much in the way of brains.