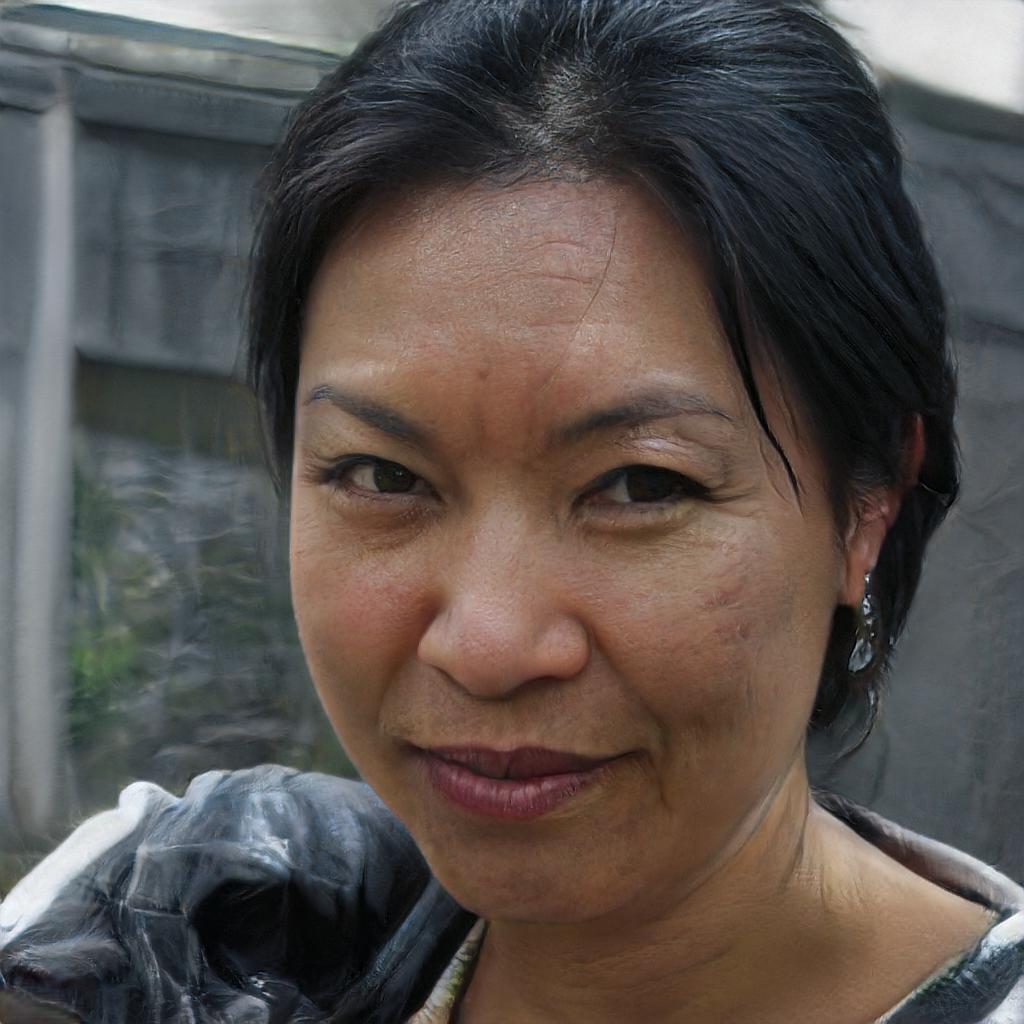 The sweetest human being that is Bernadine Best

Rejection letter after rejection letter later, and Bernadine showed how physical deformations can be turned into a virtue. Back in 2006, Bernadine was picked up, while working close by on another production, by the director Ralph Kidd, hustling orphans on street corners.

Bernadine is a true exemplification of the proverb: if you don't know where you're going, then the journey is never ending.

Although rumours abound about Bernadine, the former winner of "fattest flower prize" has recently gone into hiding.

Your funny bone may have disappeared momentarily. However, it may turn up where you least expect it. A chance encounter......