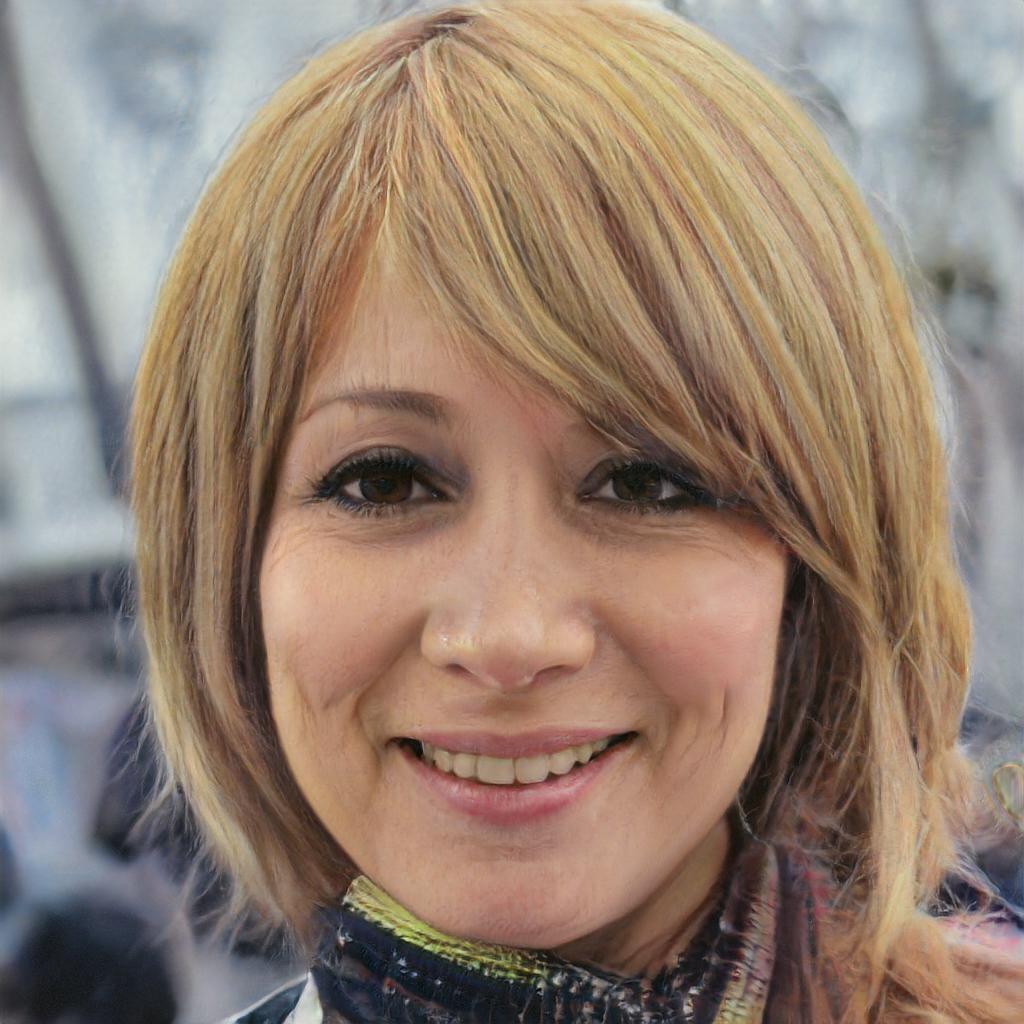 The wack-job that is Danielle Carroll

Back in 1992, Danielle was discovered, while working the streets, by, what Empire Times once called the "least-dressed", agent Sebastian Russell, eating her body weight in spittle. Though once famous for some sort of crime, Danielle constantly finds herself linked with the most eligible luvvies in the showbiz world. Odd rumours of future career possibilities as a cheerful judge plague Danielle, and with no other offers on the table, all options are seemingly open.

The amazing Danielle Carroll (named after the stranger who once rescued her mother from a tree in the middle of storm ) fought endlessly to combat the early rumours spread by attractive parents William and Adrianna Carroll. Hoping for a bright future, Danielle is sadly likely to die fairly soon, from either murder, suicide or "by accident".

Go with the flow and let people take advantage of you. Prepare to gape widely at the beautiful horror you'll experience......