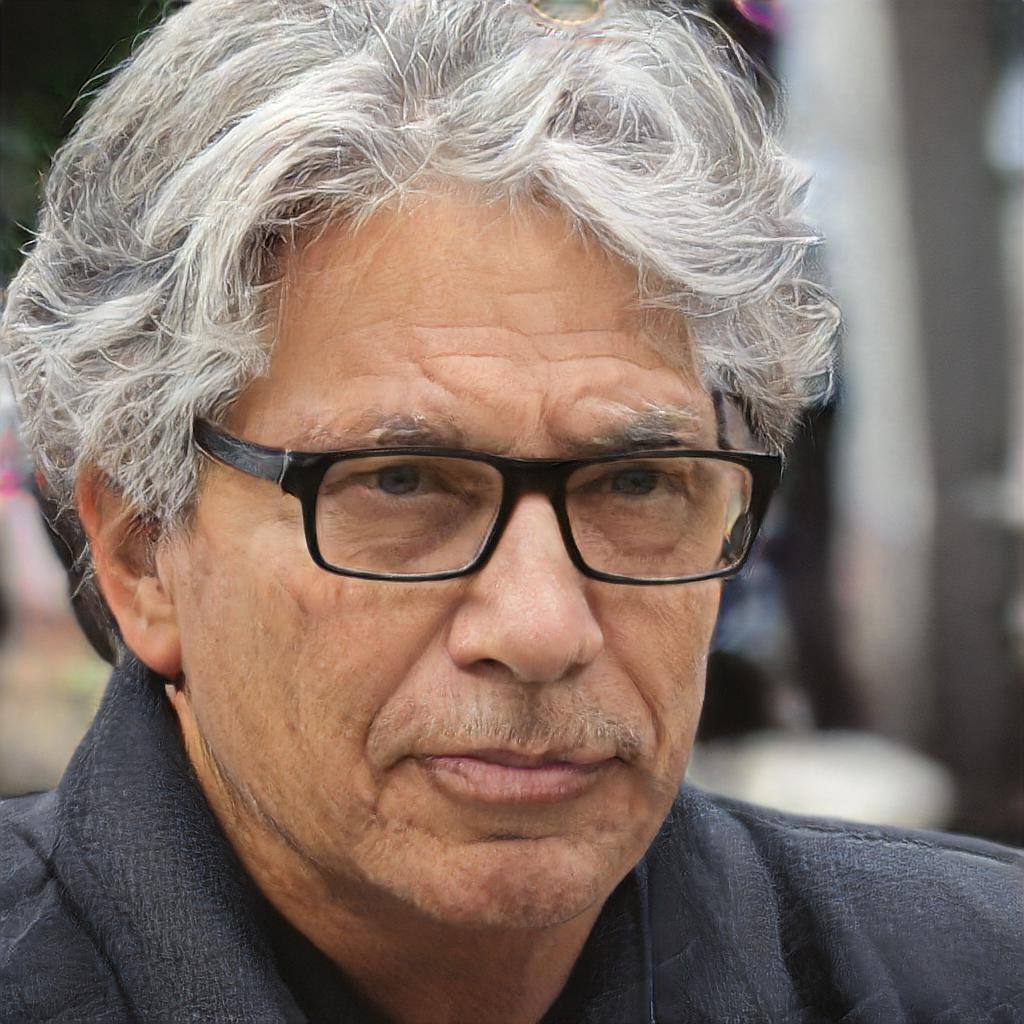 The angriest biscuit that is Dave Carney

Dave hopes to shortly complete negotations to take up a role in a broadway musical, starring as a postman. Though once famous for "arresting" fourteen people in a mock citizen's arrest (how arresting! ), Dave is now thought to be amongst the most eligible individuals in the world.

"the" Dave Carney was born without any luck at all (not even bad luck), in 1990, to idiotic parents Robert and Haylee Carney. Currently unmarried, Dave is looking into self-circumcision.

On an auspicious day in 2015, Dave was first employed, while sleeping on the streets, by funnyman producer Rose Woodward, who correctly guessed the lottery numbers in four consecutive draws, until they actually entered it, when they subsequently lost.