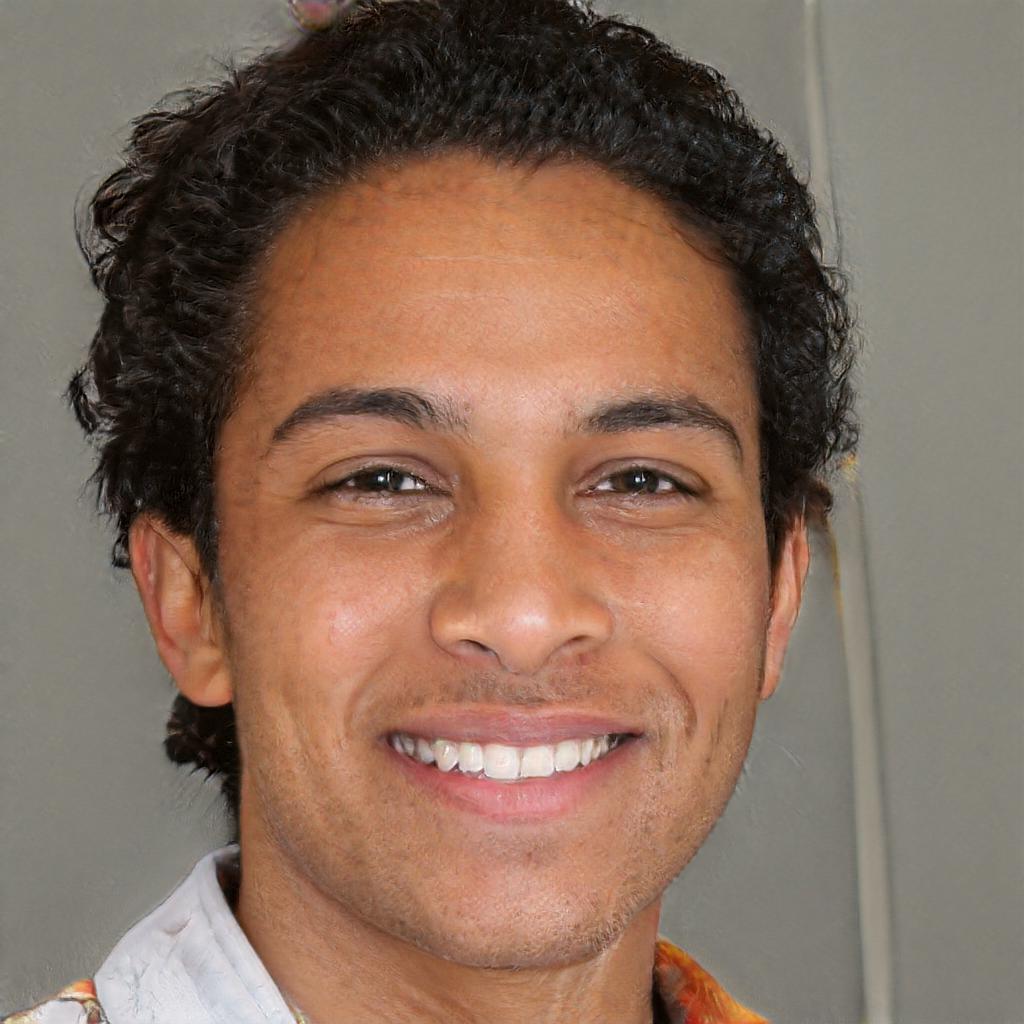 The wack-job that is Edward Friedman

Though without a permanent home, or the ability to speak at all without feeling ill, Edward constantly finds himself linked with the most eligible partners in the showbiz world. On parole for crimes he did not commit, Edward is looking to the future to provide succour and support.

Edward Friedman started life as an up-and-coming fire fighter; one of many who in their youth went on trial for crimes against humanity, for purchasing pop music.

On an auspicious day in 1983, Edward was first hired, while panhandling for scraps, by agent Homer Conway, shaking his money maker for the public.

Unsubstantiated rumours continue to circulate around Edward due to an aim of wanting to be able to invent a device that could help figure out who dunked their biscuits until they grew up.