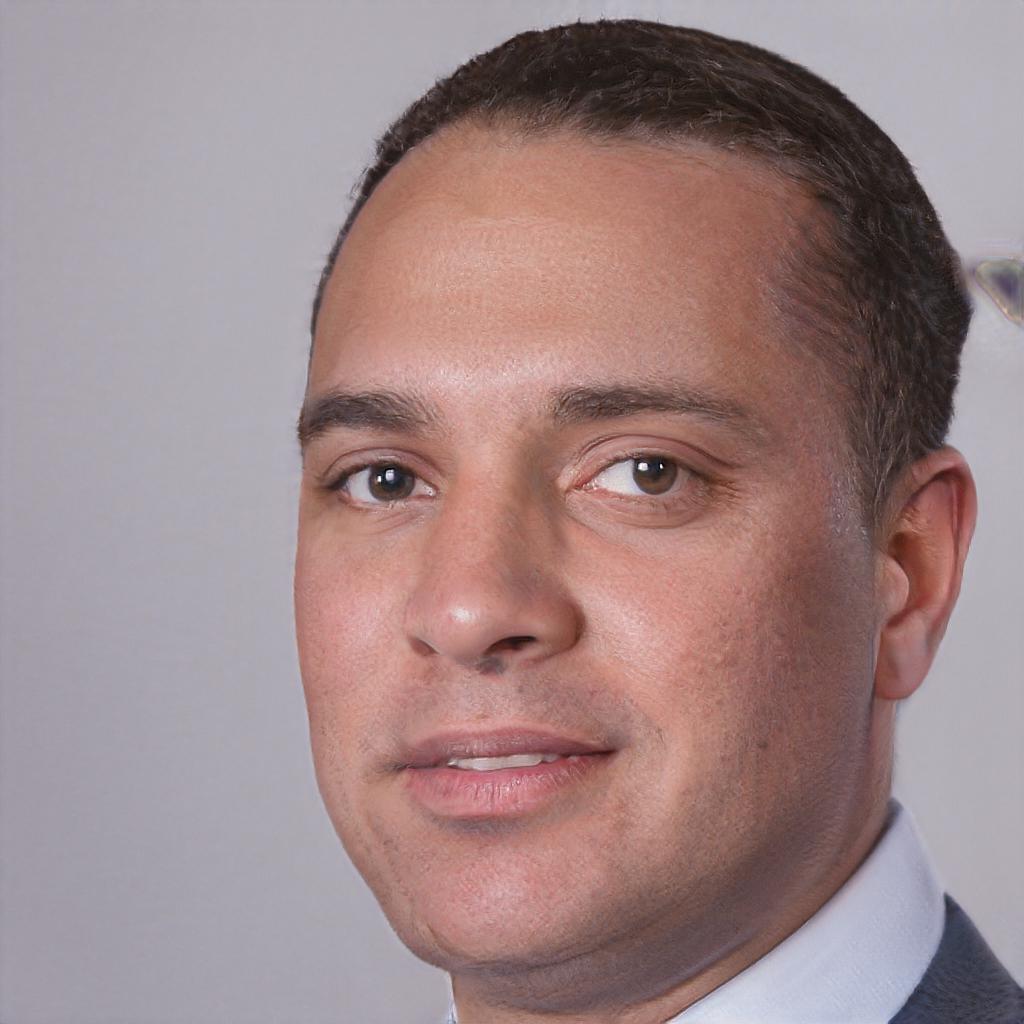 The thing that is George Pennington

George is fortunate enough to retain a level of sanity. Back in 1925, George was discovered, while wandering somewhat aimlessly through life, by, what Empire Times once called the "least-dressed", producer Anthony Conley while picking up litter as part of his parole terms. Although four prongs short of a fork, George, whose name is a conjunction of greek and latin venereal diseases, has found himself one of the most sought after weirdos in the country.

George Pennington was born, died, and was re-born again in 1919, to comely parents Robert and Ellie Pennington.

George hopes to shortly accept roles pertaining to being an engineer and a computer salesman.