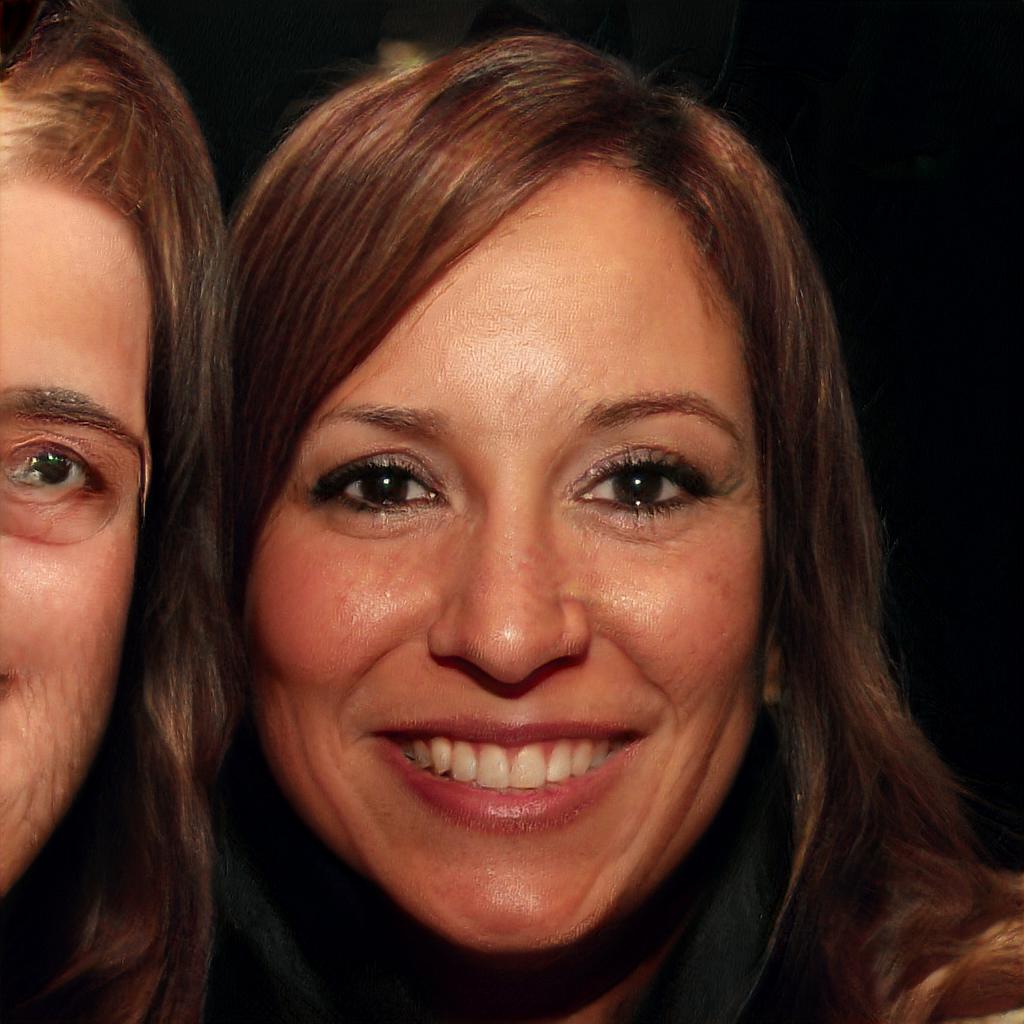 The likeable meat object that is Joan Roberson

On new year's eve, 1978, Joan was first hired, while working the streets, by fellow acting star calvin paul, who likes to make love thinking about a lion. Rejected, dejected, and down-cast, Joan has certainly become known as someone you could rely upon in a shitstorm.

Joan Roberson began her career as the third wheel in a clown-car.

Rumours continue to circulate around Joan due to an aim of wanting to be able to invent a device that could automatically generate email responses.

Currently held in prison, Joan is said to be looking to change that over the next few years.

Repetition may annoy you today as someone close by tells you the same damned story over and over again. Your ability......