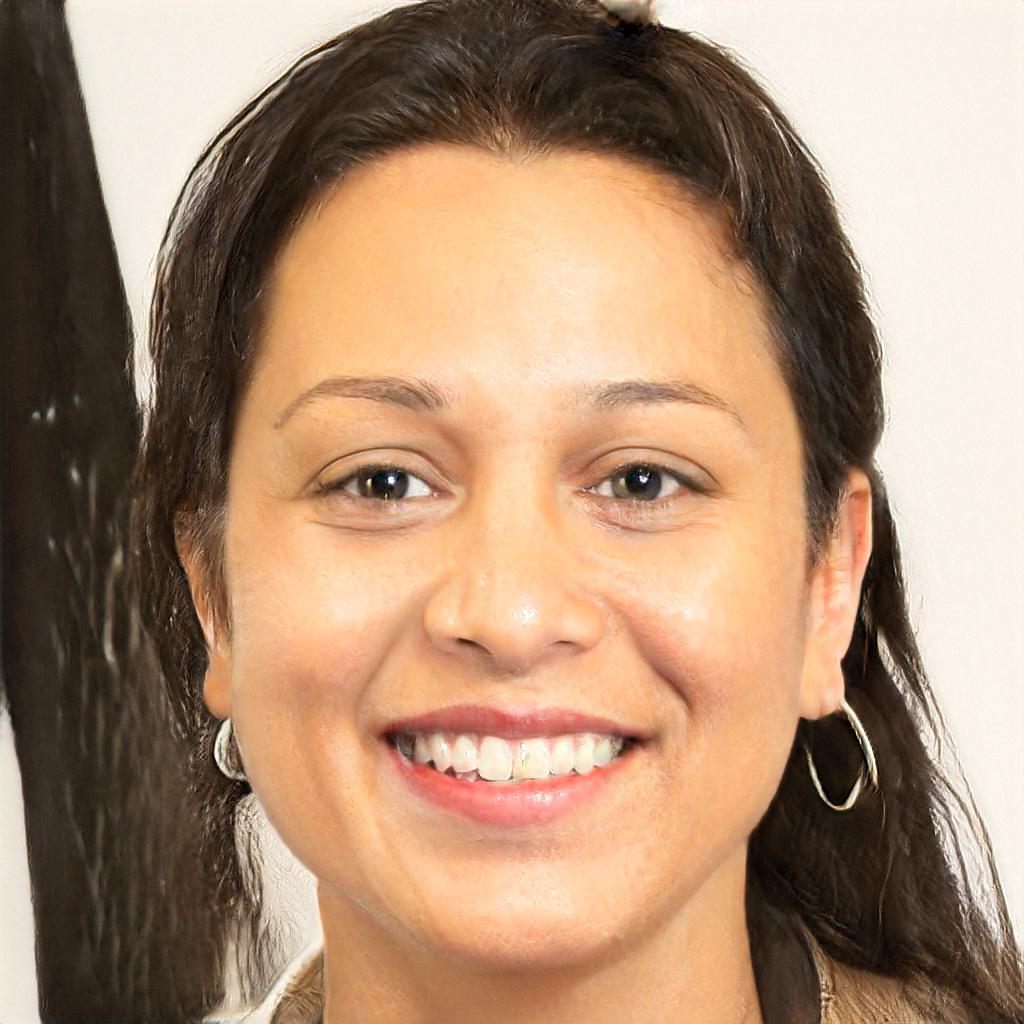 The likeable item that is Mary Vasquez

Mary hopes to shortly accept roles pertaining to being a journalist and a sulky soldier. On new year's eve, 1991, Mary was first employed, while begging for pennies, by a producer Aron Murillo, shaking her money maker for the public. With several awards already to her name, the former winner of "fattest flower prize" is likely to be a star of many shows and films to come. Mary Vasquez started work as a sulky receptionist; one of those who in their youth thought it fun to abuse people on social media.

Pointless though it is to argue with him, Mary, one toe permanently stubbed, has found herself one of the most sought after bodies in the country.

Hats have always looked good on you. Yes, today is definitely a hat day. Go hat! Everyone wants what's best for you,......