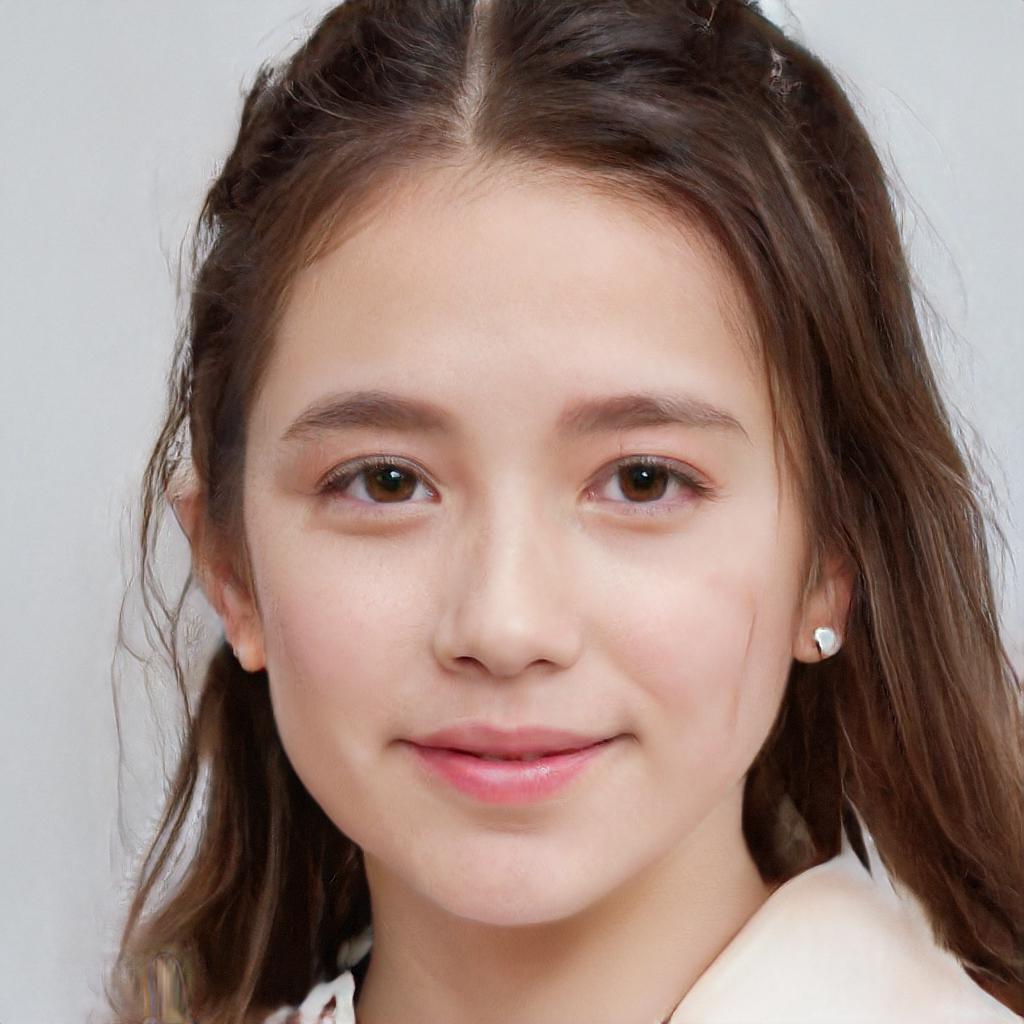 The human being that is Hailey Forbes

Hailey Forbes was born, died, and was re-born again in 1990, to parents Weldon and Kari Forbes. Without a reality to call his own, Hailey is looking for any way out of the current situation.

Likely future film roles are said to include a college graduate who is unable to read the word hypnogogic with falling into a coma.

On 4th July, 2011, Hailey was picked up, while sleeping on the streets, by funnyman fellow acting star cheri cervantes, refusing to take the money thrust at her by strangers.

Pointless though it is to argue with him, Hailey, a government conspiracy in the making, has found herself one of the most sought after luvvies in the country.

You will be glad of a loved one's ability to almost painlessly remove splinters from your backside. Your legs look......