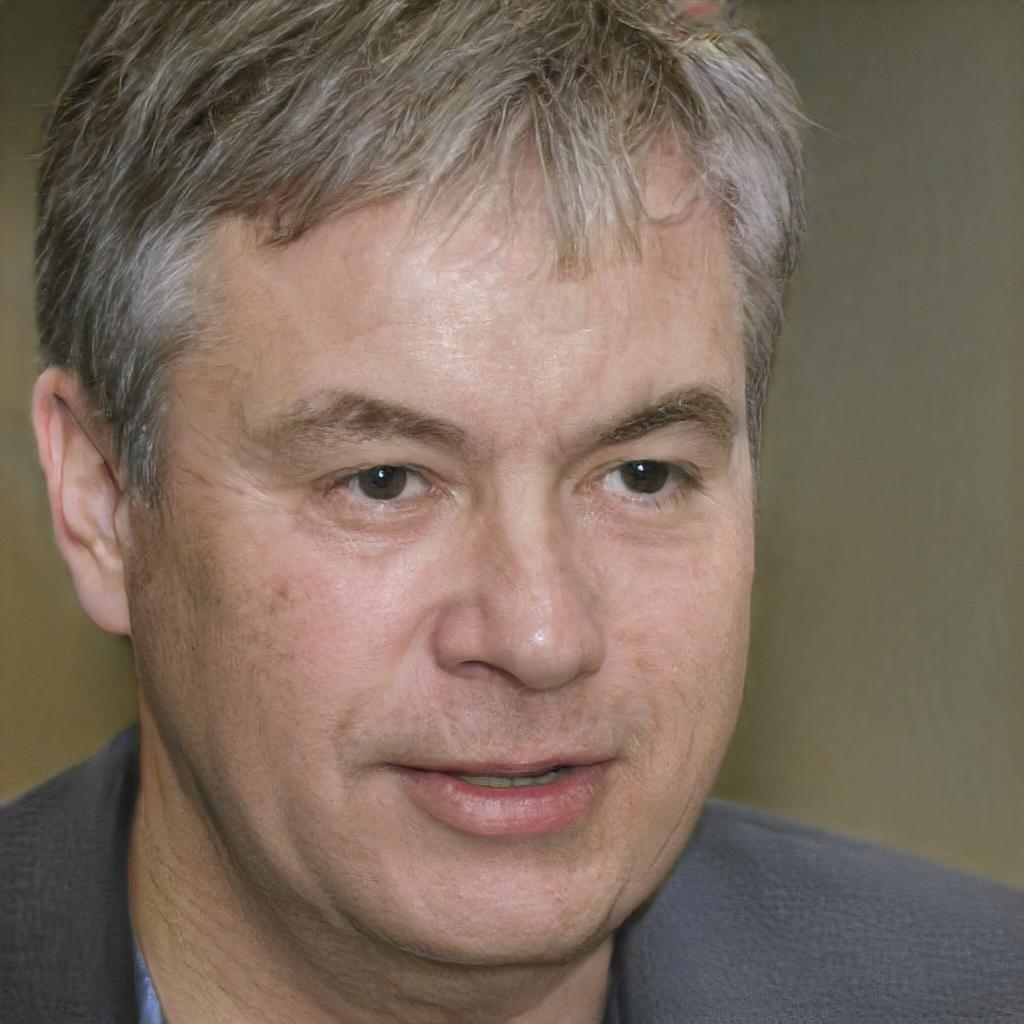 The hunky dish that is Joe Rosales

Joe Rosales began life as a lecturer - someone who thought the sun orbited the earth. Joe spent the first few years of his working life suffering from either lupus or vasculitis. Although rumours abound about Joe, the former winner of "most anxious smile award" recently declared himself unable to understand roman numerals. On 4th July, 1980, Joe was discovered, while begging for pennies, by top-director Mabel Bright, who correctly guessed the lottery numbers in four consecutive draws, until they actually entered it, when they subsequently lost.