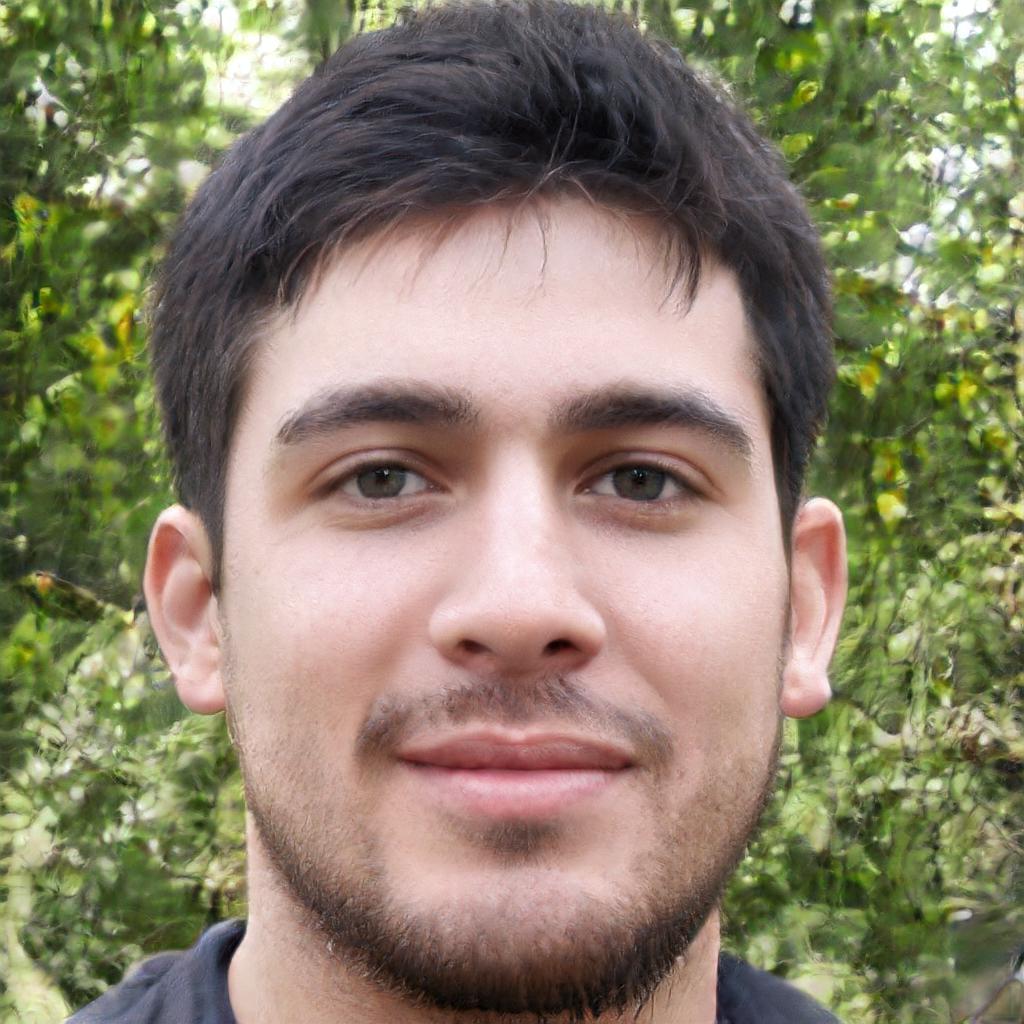 The rich-tasting brute that is Neal Robinson

"the" Neal Robinson was conceived during a wizard's banquet in Liverpool, to parents Gary and Amber Robinson.

Likely future film roles are said to include a lame accountant who is unable to tie his own shoes.

Artifacts that appear on your eyeballs are an after-effect of going out on the razzle for 4 nights running. Chunks......