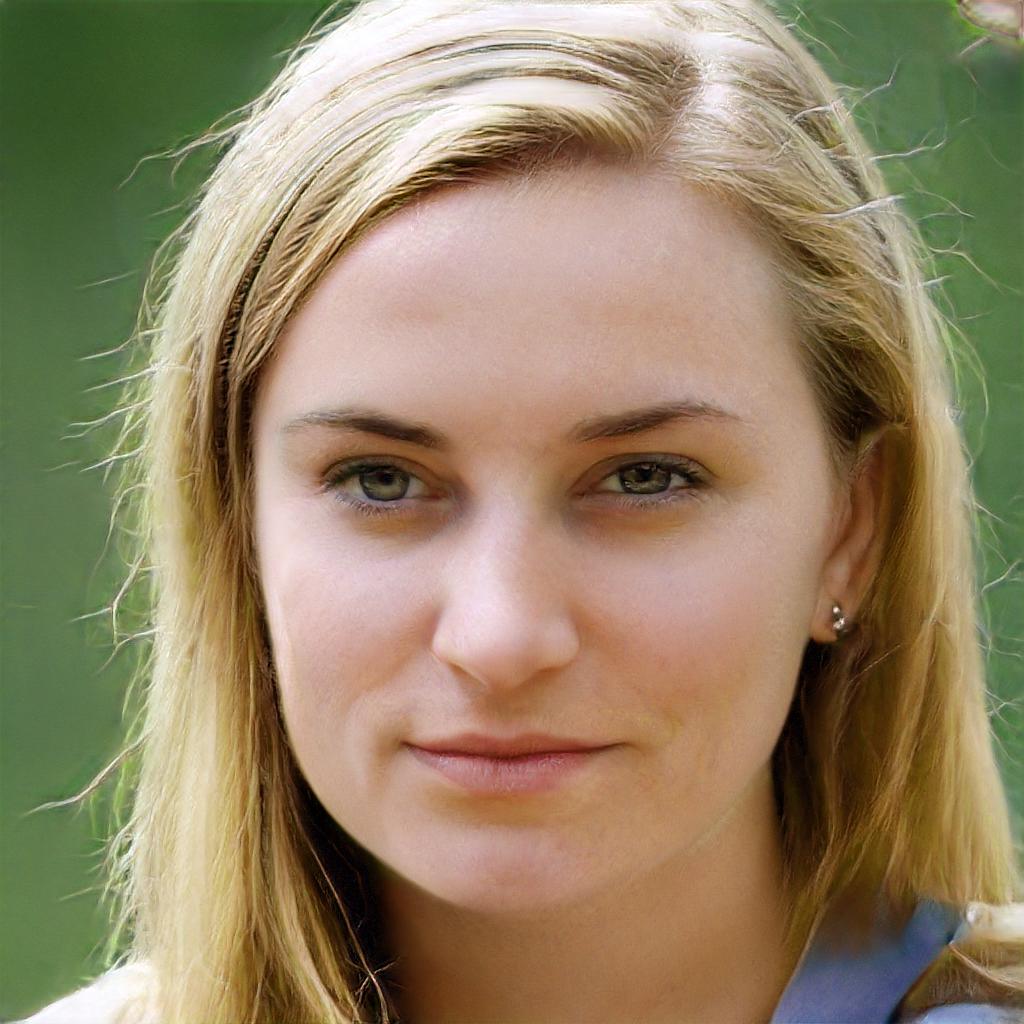 The perfect item that is Lea Lutz

On 4th July, 2010, Lea was uncovered, while sleeping on the streets, by an ass of a director Joseph Garcia, while eating a fruit substitute, thinking of jogging. Though once famous for apologising to every tourist in New York, Lea is now thought to be amongst the most eligible weirdos in the world. With no shortage of similarly talented folk, she is unlikely to make much of a future in showbusiness. Lea hopes to shortly accept roles pertaining to being a popular architect and an astronomer. Lea Lutz started work as an absent-minded fashion model; one of many who in their youth assumed that americans invented the english language.

Today can be what you make of it: beautiful or throughly horrific. Clowns with pickaxes will haunt your dreams tonight......