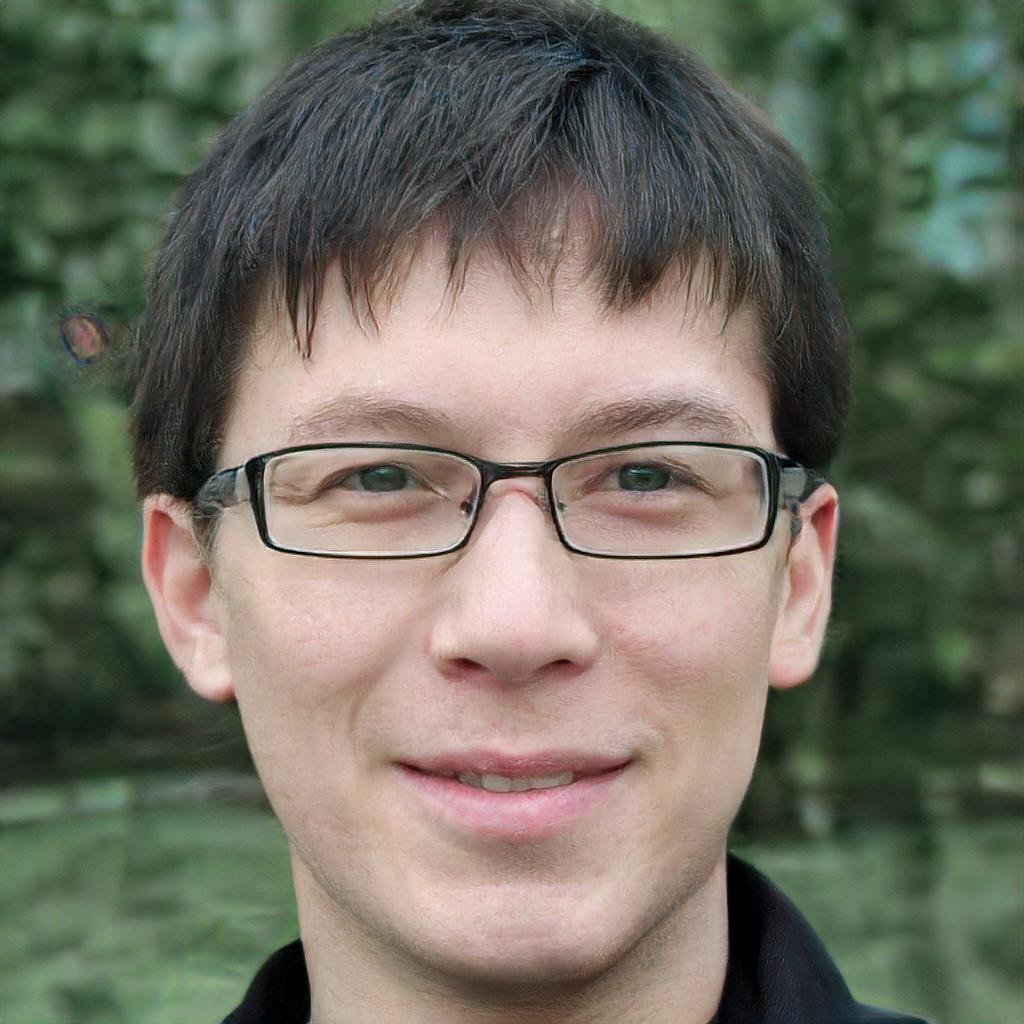 The biscuit that is William Le

William Le began working as an excellent tailor; one of those who in their youth thought the sun orbited the earth. On 4th July, 1927, William was first employed, while wandering somewhat aimlessly through life, by unknown director Boyd Moran, after having seen him drink his own weight in fizzy drink during a popular soda commercial. Pointless though it is to argue with him, William, a government conspiracy in the making, has found himself one of the most sought after people in the country. William hopes to shortly accept roles being a couch potato.

Although not his real name, William is sadly likely to die fairly soon, from either murder, suicide or "by accident".