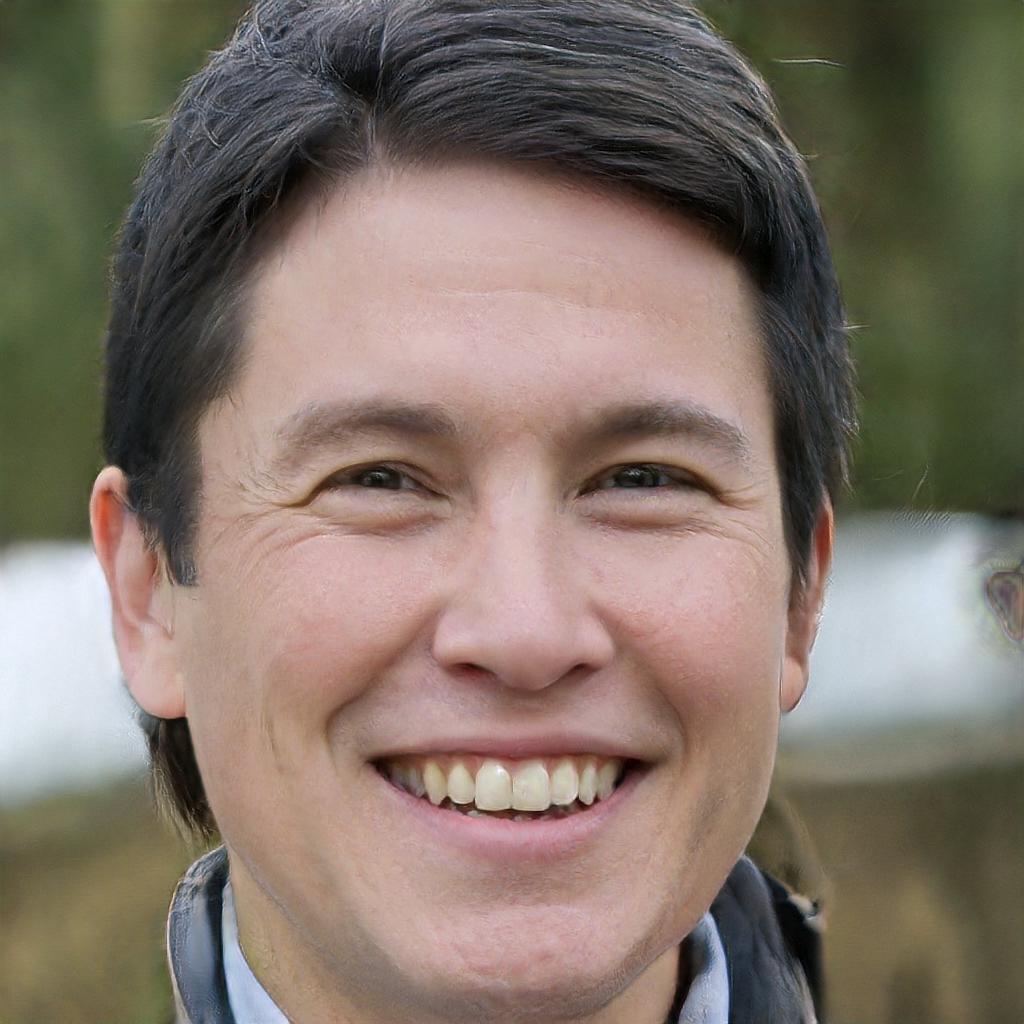 The perfect biscuit that is Arnold Tate

Back in 1917, Arnold was picked up by fellow acting star phyllis ashley, after having been arrested for soliciting in a creche. Arnold Tate was raised by beautifully coloured parents William and Elaine Northumberland. Arnold, who was once a butcher, now finds himself without scruples... at all... and will do * anything *.

Likely future film roles are said to include a surly window cleaner who is unable to play monopoly with anyone over the age of 6.

Today is another day, and all can be well both here and in Denmark. Catch-22 is better in at least 2 ways than Catch-20....