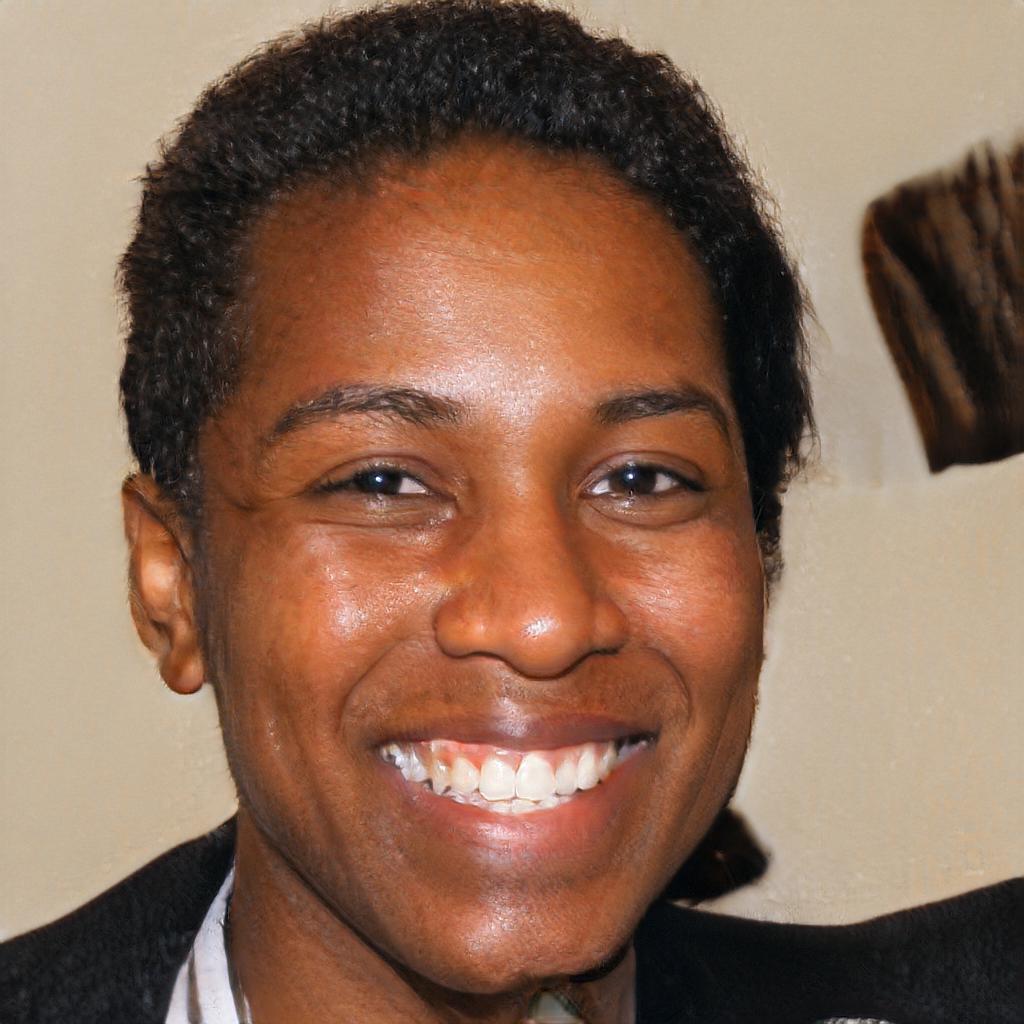 The human that is Cary Watts

With several awards already to his name, the former winner of "tiniest organ award" is likely to be a star of many shows and films to come. Cary spent the first few years of his life suffering from ankle latin.

Cary's potential future roles look increasingly bleak, but his is said to be looking into becoming a lifeguard.

Slightly dog-faced Cary Watts (thought by some to be omniscient) was fortunate to have been brought up by surrogate parents Russell and Mary Watts.

In 1979, Cary was picked up, while working close by on another production, by a talent scout, shouting at passers by who he claimed 'wore hats too loudly'.

Hexes may impair your vision today if you attempt to cross an invisible boundary. If you can fit in this week, you'll......