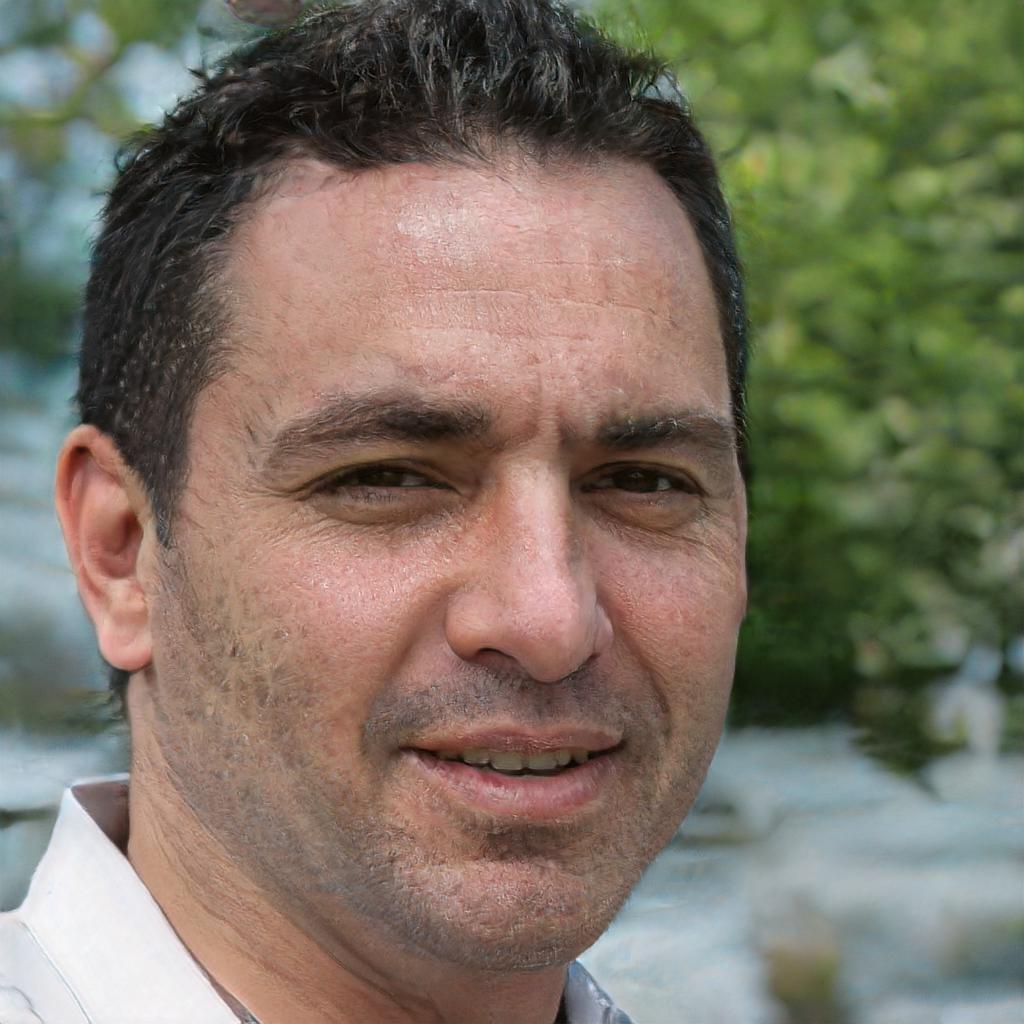 The rich human-computer that is Donald Esparza

Perennial and permanent exemplification of the proverb: he bears misery best that hides it most. Untalented and broken, Donald became one of the longest running actors in online soap opera history.

On new year's eve, 1935, Donald was uncovered, while wandering somewhat aimlessly through life, by someone pretending to be a producer Abraham Dudley, who decided then that he was perfect for almost every role ever. The history of Donald's roles in the industry are said to be unusual, including a bus driver without charm. Donald Esparza was first employed as a runner behind the scenes at organised cock-fights. Hoping for a bright future, Donald is well, and hoping for that to not change.

Opportunity is waiting round every corner. All you've got to do is catch up with him, put him in a big box and beat......