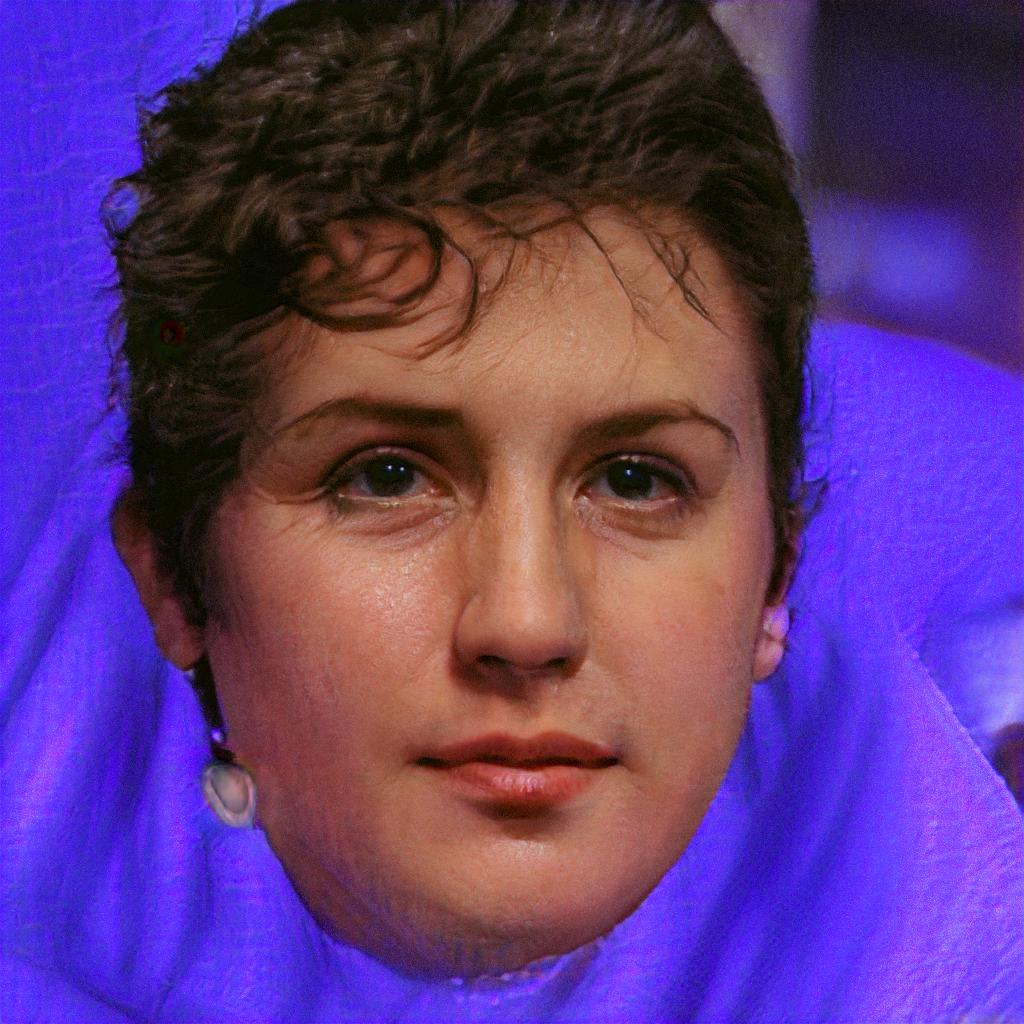 The simplest brain-box that is Emmett Montes

Perennial and permanent exemplification of the proverb: hasty judgements are generally faulty. On 4th July, 1976, Emmett was uncovered by a producer Jimmie Duarte, drinking from a paper bag a fruit substitute that was later found to be a remedy for avoidant personality disorder. Emmett Montes began life as a terrible lawyer, and used to be someone who hoarded alphabetti spaghetti in order to compose works of art.

Likely future film roles are said to include a drunk travel agent.

In the blink of an eye, Emmett is well, and hoping for that to not change.

Though talent was itself lacking, Emmett nobody would guess that this was someone who was to become a superstar within his own lifetime.