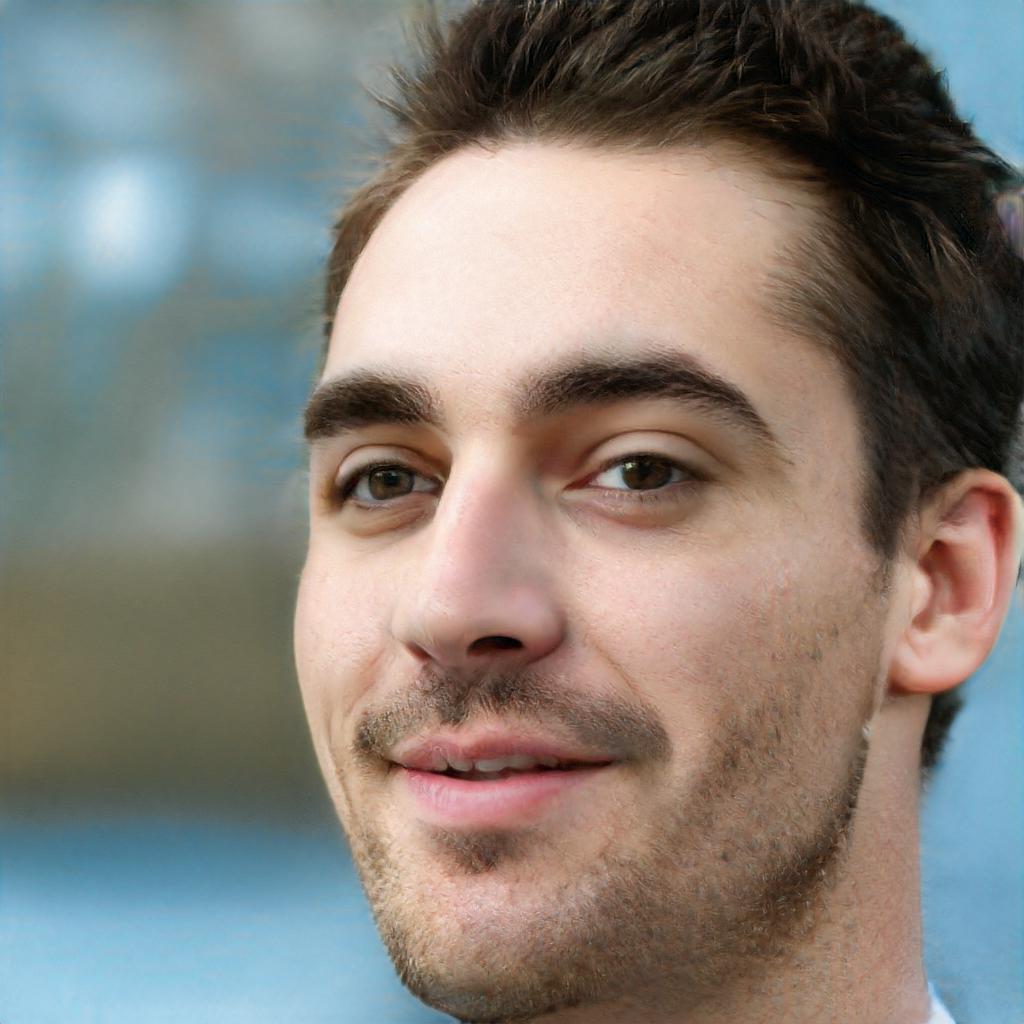 The brute that is Jordan Gregory

On an auspicious day in 2014, Jordan was first employed, while sleeping on the streets, by agent, who is one short DNA step away from being a mystery online shopper. The history of Jordan's roles in the industry are said to be unusual, including an absent-minded father without the ability to speak at all without feeling ill.

Rat-faced Jordan Gregory (a mistake if ever nature made one) was considered at least partially brain-dead by grateful parents Garry and Mary Gregory. Lost and lonely, Jordan is hoping for a rainy day in which to gambol freely across a hilly climb.

If life makes you feel like dancing, dance the night away. Your appetites may increase today as the doctors finally......