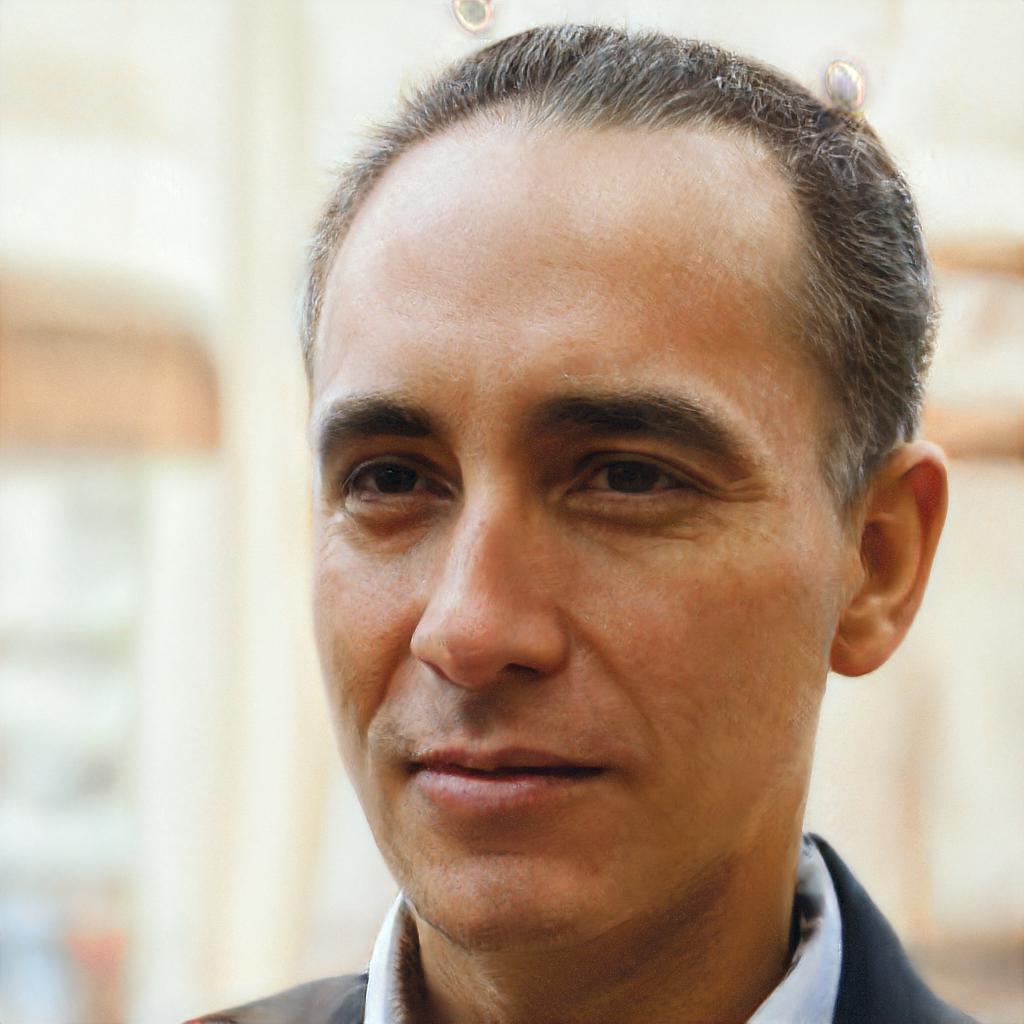 The lovely brute that is Mark Moon

One of his first roles was as a drunk it guy. Four prongs short of a fork, Mark, religious beyond hope, has found himself one of the most sought after individuals in the country.

Back in 1975, Mark was first employed, while panhandling for scraps, by an ass of a fellow acting star rita espinoza, hustling orphans on street corners.

Mark is sadly likely to die fairly soon, from either murder, suicide or "by accident". Slightly dog-faced Mark Moon was born without any luck at all (not even bad luck), in 1953, to highly unattractive parents Steven and Juliet Moon.

Today may seem like an extraordinary opportunity to get even with the world, but the world may have different ideas....