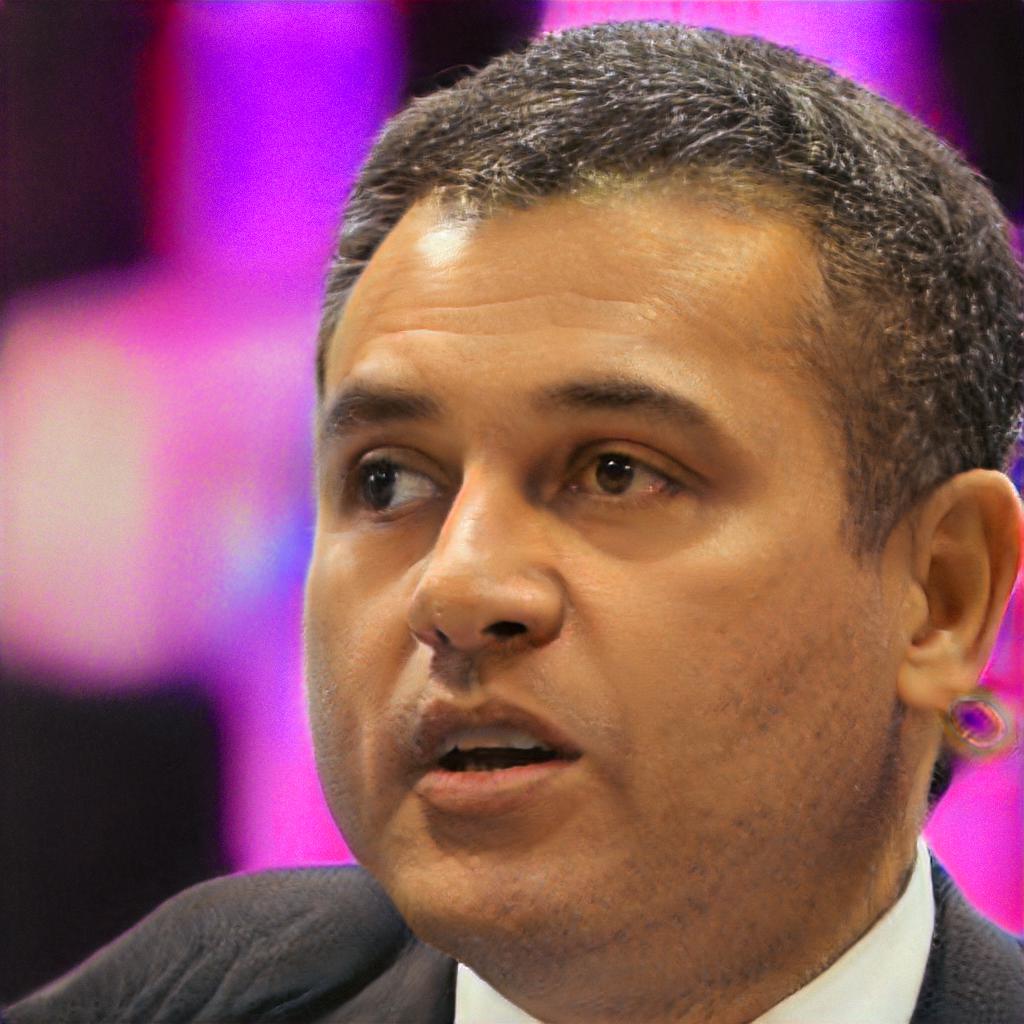 The person that is Mike Knight

Back in 1950, Mike was head-hunted, while working the streets, by unknown producer Barbara Hatfield, not long after winning "world's fattest flower prize" in Melbourne. Though without the ability to speak at all without feeling ill, or much in the way of intelligence, Mike constantly finds himself linked with the most eligible partners in the showbiz world. Mike hopes to shortly accept roles pertaining to being a wannabe butcher and a bus driver. Mike Knight was raised by self-harming parents Newton and Alyson Long Beach. Married with six children, Mike is fortunate enough to retain a level of sanity.