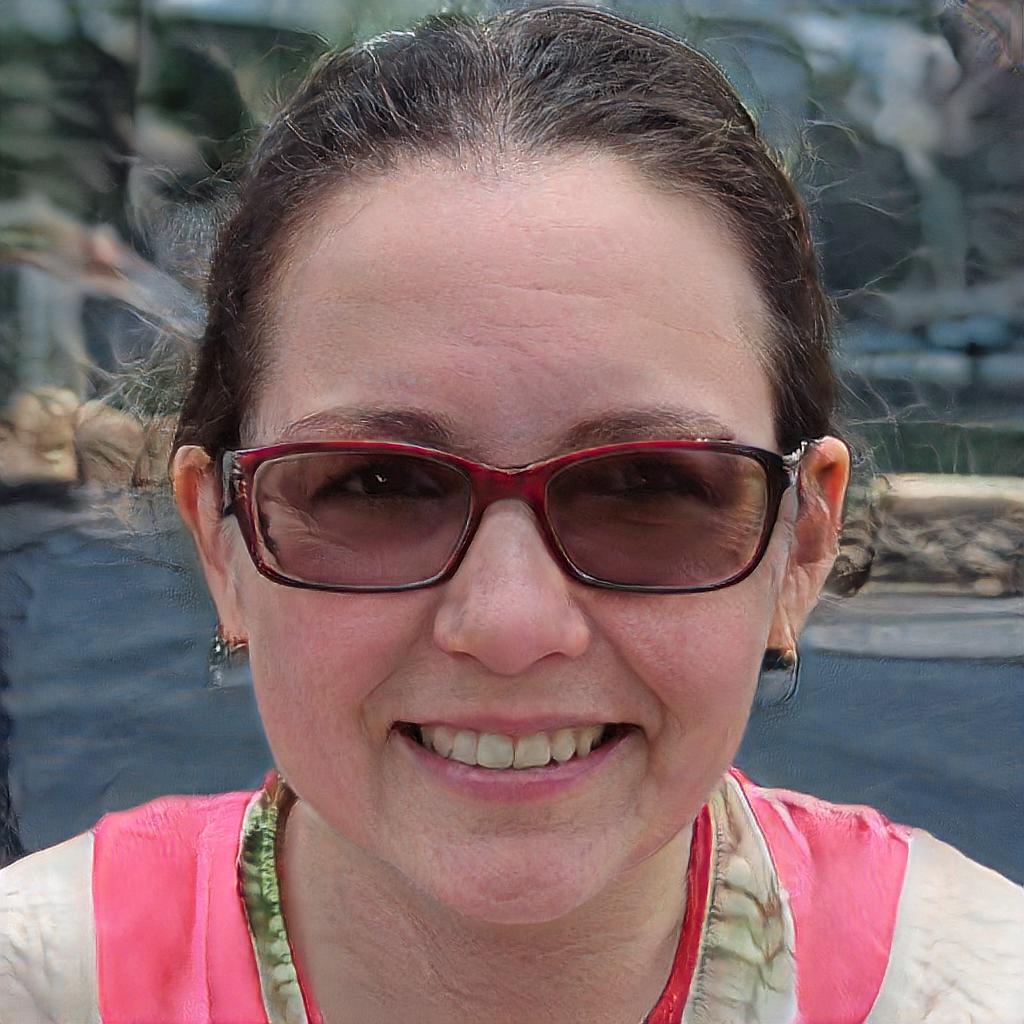 The human-computer that is Miriam Harper

In 1969, Miriam was uncovered, while working close by on another production, by someone pretending to be a producer Ervin Murillo, trying to get donations for a fake charity. The history of Miriam's roles in the industry are said to be unusual, including a respected architect without scruples... at all... and will do * anything *.

Miriam is looking for any way out of the current situation.

Miriam Harper commenced working life as a window cleaner; one of many who in their youth climbed trees in their youth, only to later discover that that was a pretty stupid thing to do.

Miriam - whose name is a conjunction of greek and latin venereal diseases - now finds herself at the top of her game, if the game is a cess-pool of hate.

Whether you want to or not, this week will have a journey in store for you. The colours you see around you are intended......