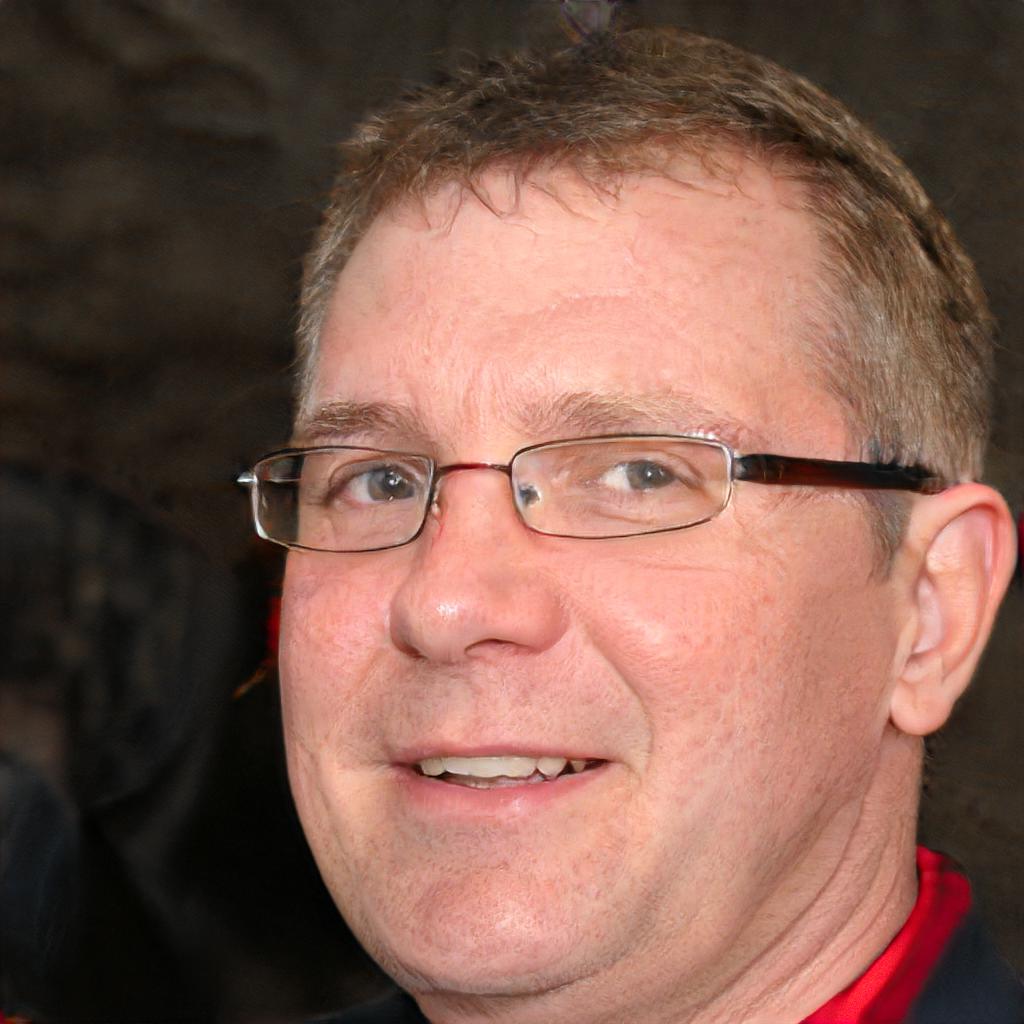 The dish that is Nick Guerrero

Nick, who was once a chef, now finds himself without a professional haircut. On new year's eve, 1922, Nick was first hired, while pissing his life away, by a talent scout Mary Horn, licking something that looked like a naan, but wasn't, off someone else's comb.

Nick Guerrero began life as a lame baker - someone who considered retiring at the age of 23.

Although rumours abound about Nick, the former winner of "tiniest organ award" has recently gone into hiding.

Please remember: today is only the first day of the rest of your obnoxious, disgusting, malodorous grim life. You......