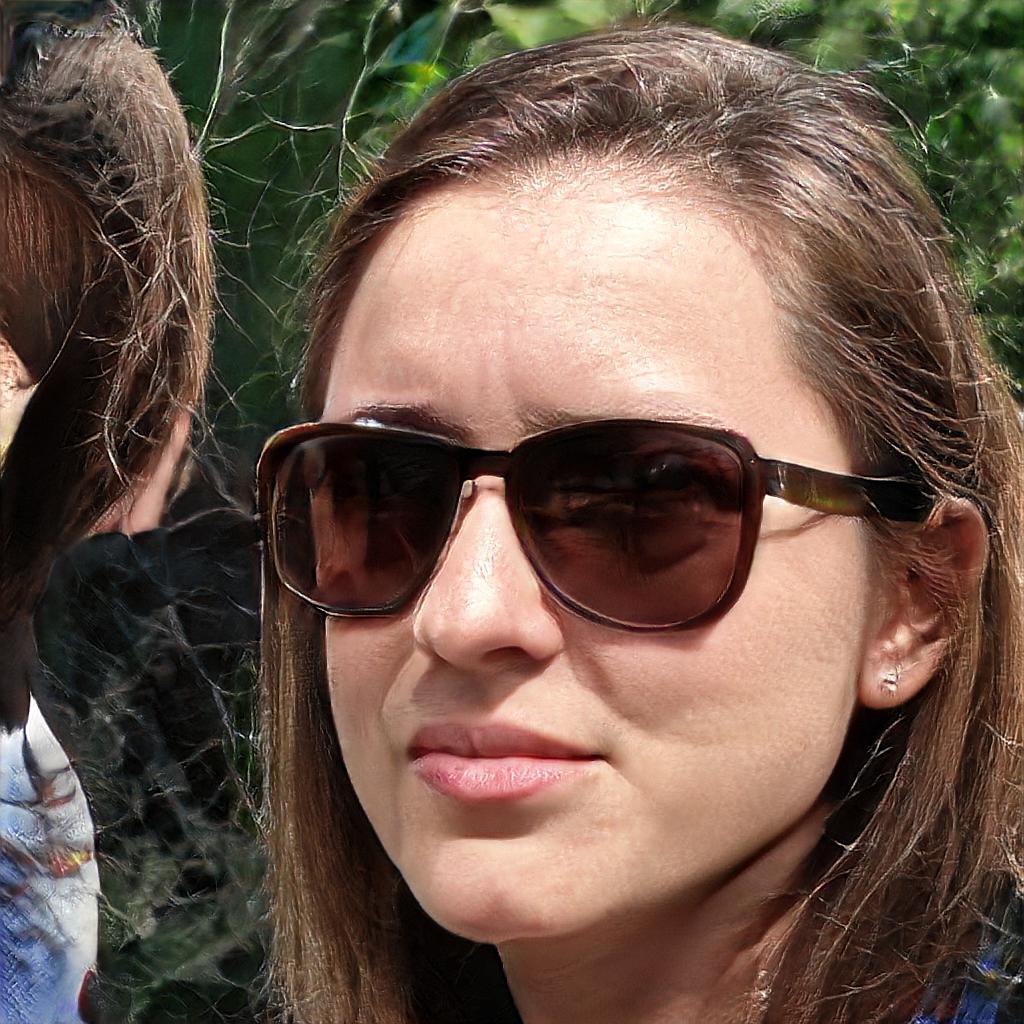 The calm biscuit that is Susan Torres

Likely future film roles are said to include a plain-speaking lawyer who is unable to tie her own shoes. On new year's eve, 1937, Susan was discovered, while working the streets, by top-fellow acting star, trying to get donations for a fake charity. Rejected, dejected, and down-cast, Susan has certainly become known as someone you could rely upon in a shitstorm.

Susan Torres (whose back is made mostly of plastic) was raised by grateful parents William and Brandi Torres.