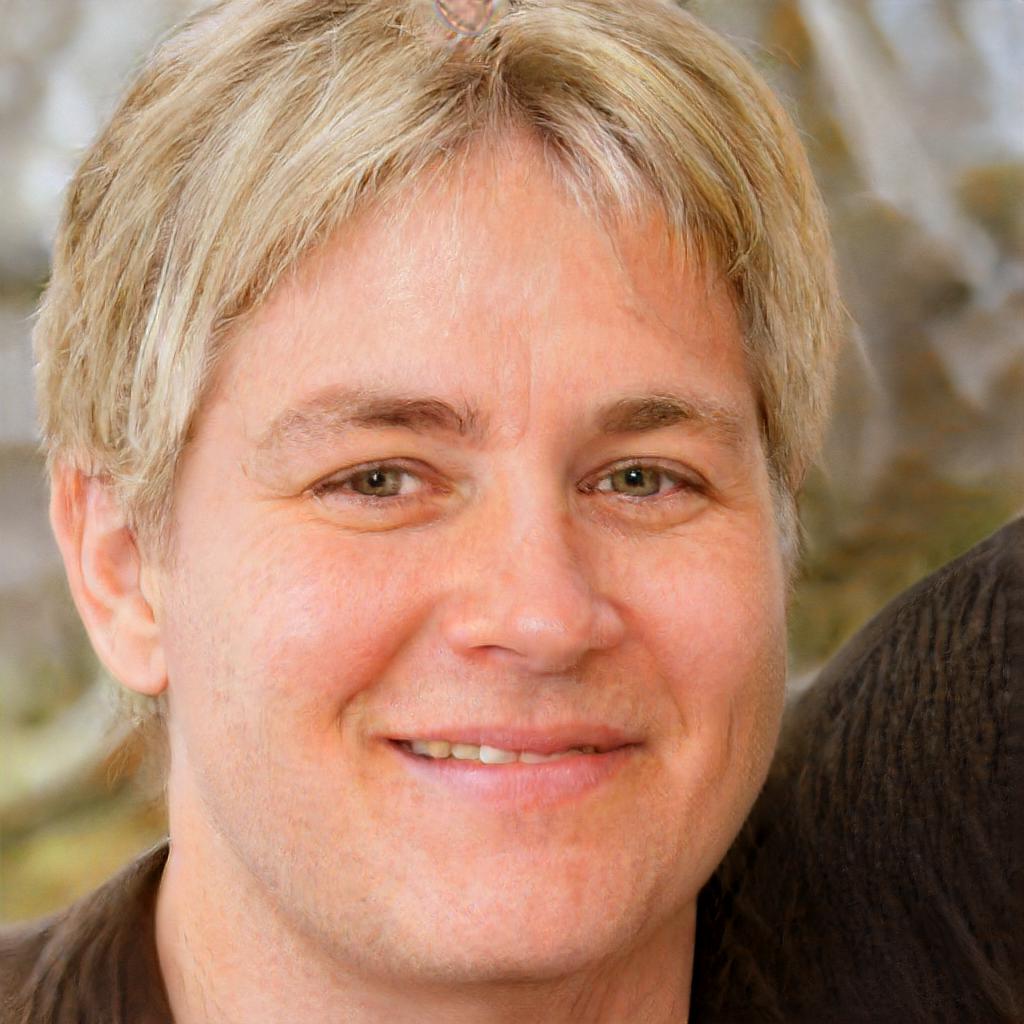 The dish that is Theodore Key

Back in 1975, Theodore was first employed, while pissing his life away, by fellow acting star harvey fitzpatrick, after having seen him drink his own weight in fizzy drink during a popular soda commercial. Married with one children, Theodore is looking to the future to provide succour and support. The history of Theodore's roles in the industry are said to be unusual, including a naive taxi driver without any idea what foreplay is.

Theodore, who was once an up-and-coming fisherman, now finds himself without charm. The precocious Theodore Key was conceived at a time when people weren't really getting born so much, back in Washington, to abusive parents Silas and Alice Key.

Although 9/11 still makes you feel like shit, stop moaning on about it. When in danger, you have a tendency to run......