If it's in my pants drawer, am I forced to wear it? 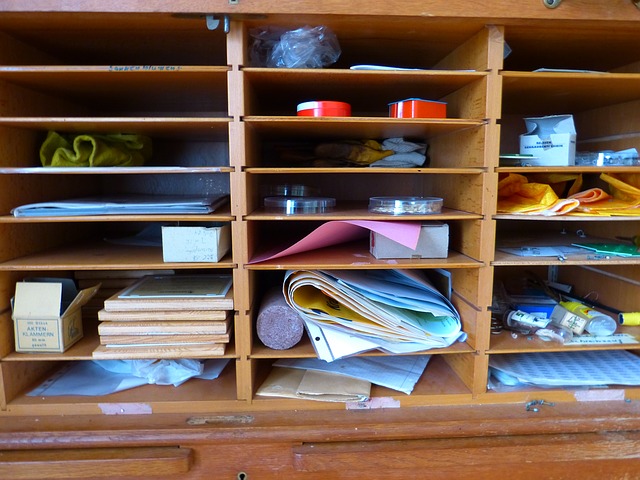 Weekly comedy crime mystery in which at least three people per episode are forced to cross-dress because they go undercover and nobody of the correct gender is available for some reason.

If it's in my pants drawer, am I forced to wear it? has been running for 2 seasons, running from 2017 to 2020, amongst the worst crime / murder mystery seriees of the decade, and voted "Most likely to sink without a trace" by four hundred magazines, thus assuring its continued success.

Cast and People on If it's in my pants drawer, am I forced to wear it??: