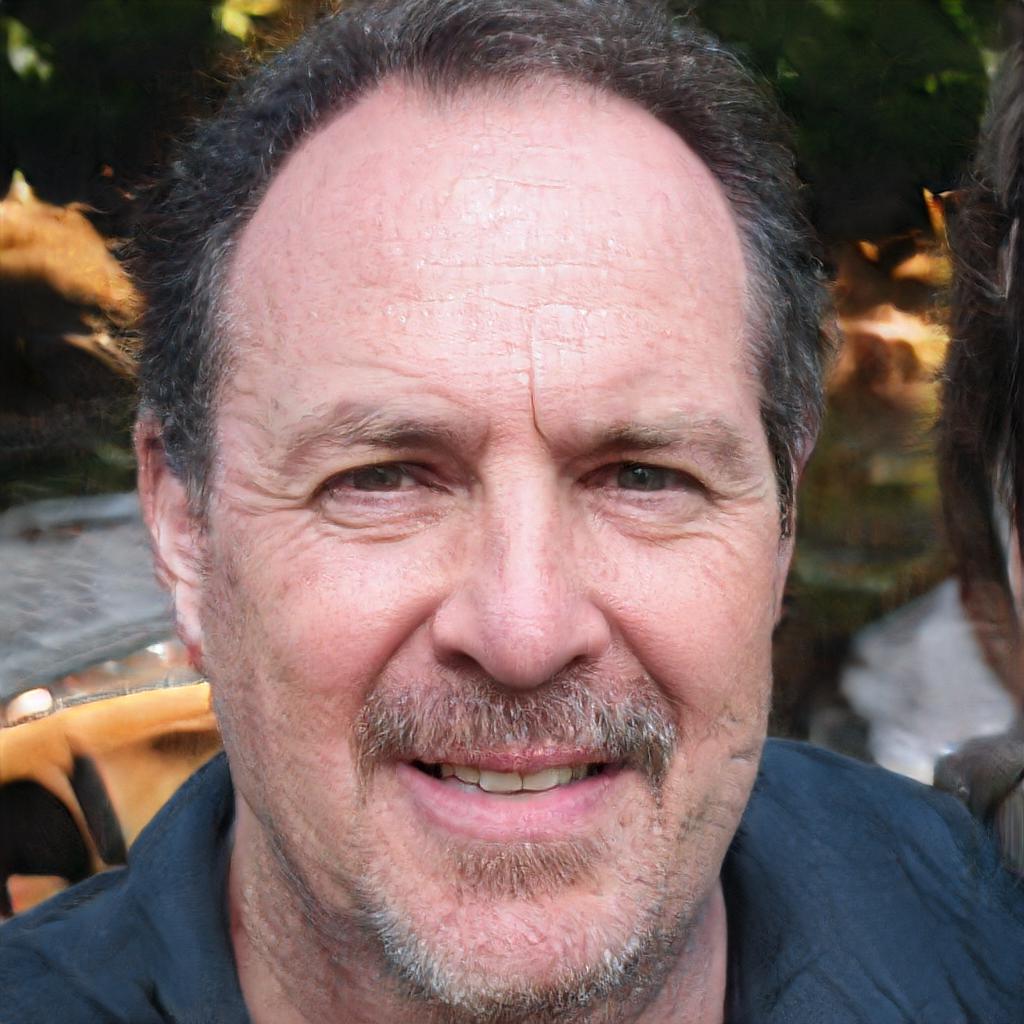 The thing that is Charles Schaefer

Though once famous for some sort of crime, Charles constantly finds himself linked with the most eligible bodies in the showbiz world. Charles hopes to shortly accept roles being a student.

Charles Schaefer was raised by parents Joe and Gladys San Diego. On an auspicious day in 1943, Charles was discovered, while pissing his life away, by someone pretending to be a producer Conner Watson, shaking his money maker for the public.

Your sub-conscience may decide to rebel against you today and force you to re-remember everything you had managed......