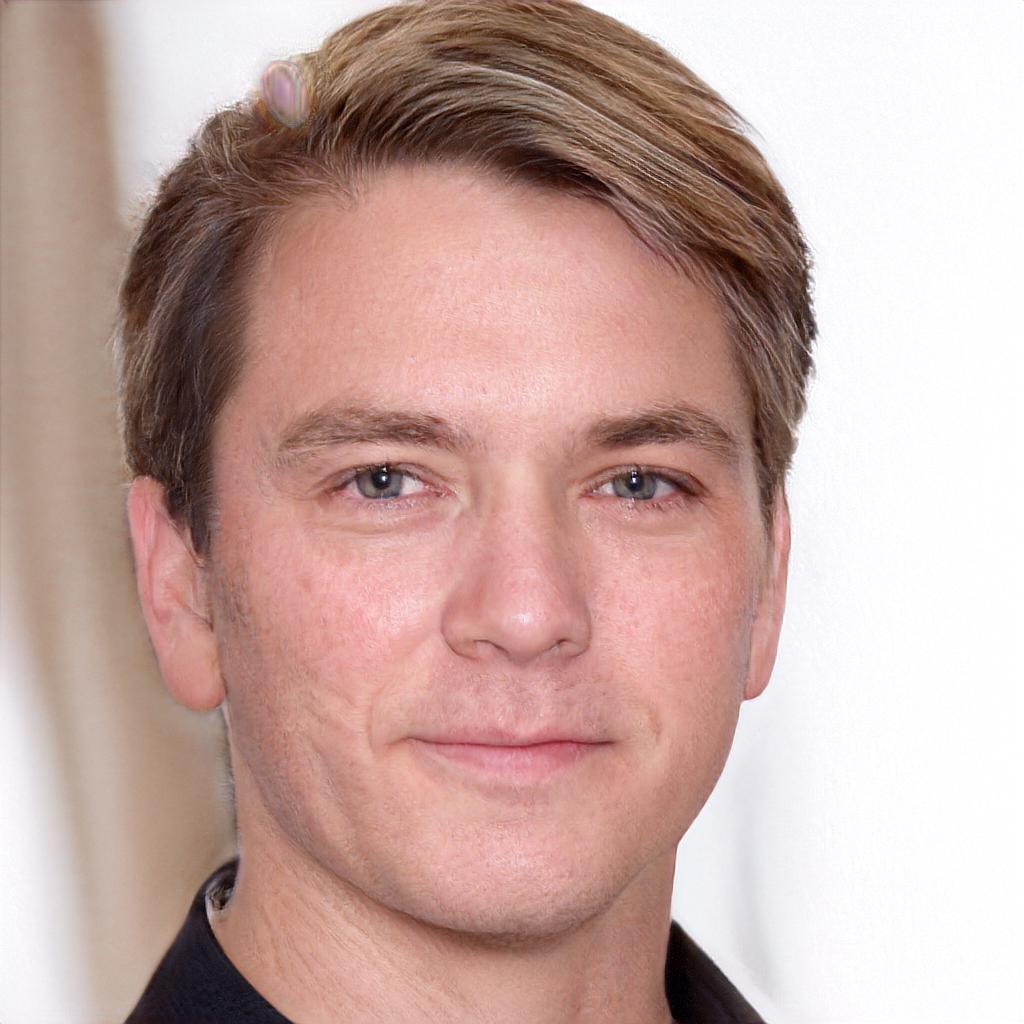 The thing that is Ezekiel Maxwell

The amazing Ezekiel Maxwell was born during a wizard's banquet in 1962, to parents Aaron and Paige Maxwell. On new year's eve, 1990, Ezekiel was discovered, while working close by on another production, by top-agent Sharron Pruitt while picking up litter as part of his parole terms.

Ezekiel - who computers at the time suggested was "least likely to live beyond childhood" - now finds himself at the top of his game, if the game is a cess-pool of hate. Although rumours abound about Ezekiel, the former winner of "biggest gland" has forgotten how to read the word hypnogogic with falling into a coma.

Apocalyptic dreams may haunt you for the next few months, but may not mean that you're crazy. Going "wild" does not......