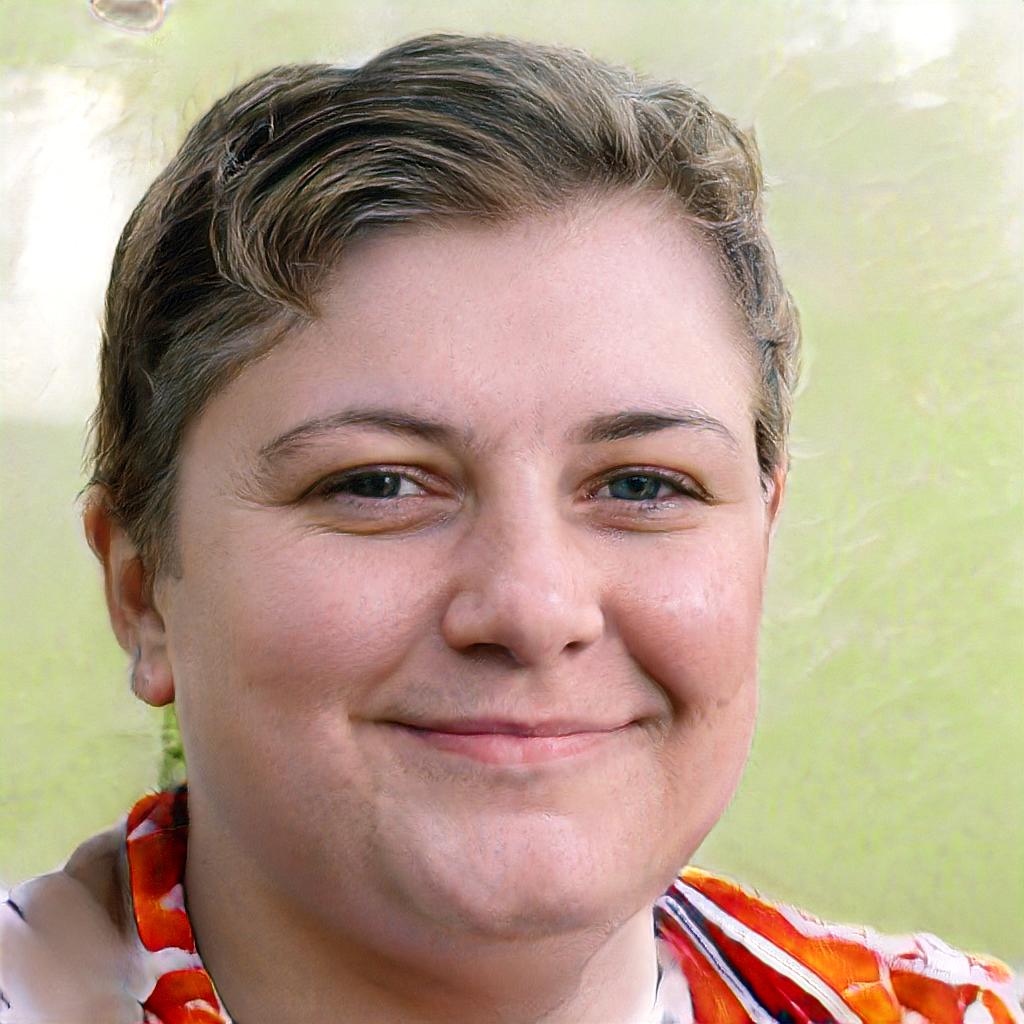 The beautiful meat object that is Ida Novak

Amusing rumours continue to circulate around Ida due to an aim of wanting to be able to invent a device that could transport fuel back in time for some reason. Ida - with one eye permanently swollen - now finds herself at the top of her game, thanks in no small part to her role in a secret-organisation-that-ought-not-be-named.

Four times married and two times divorced, it seems that Ida has an ongoing love affair with love itself. Ida Novak began working as a lame policeman - someone who voted in the election that put * that * absolute cretin into power.

On an auspicious day in 2008, Ida was first employed by director Diego Vaughan, who correctly guessed seven of the nine planets with a little prompting.

When the morning is done, you will have your sweet reward. If Jesus were here, he'd probably bless you in light of......