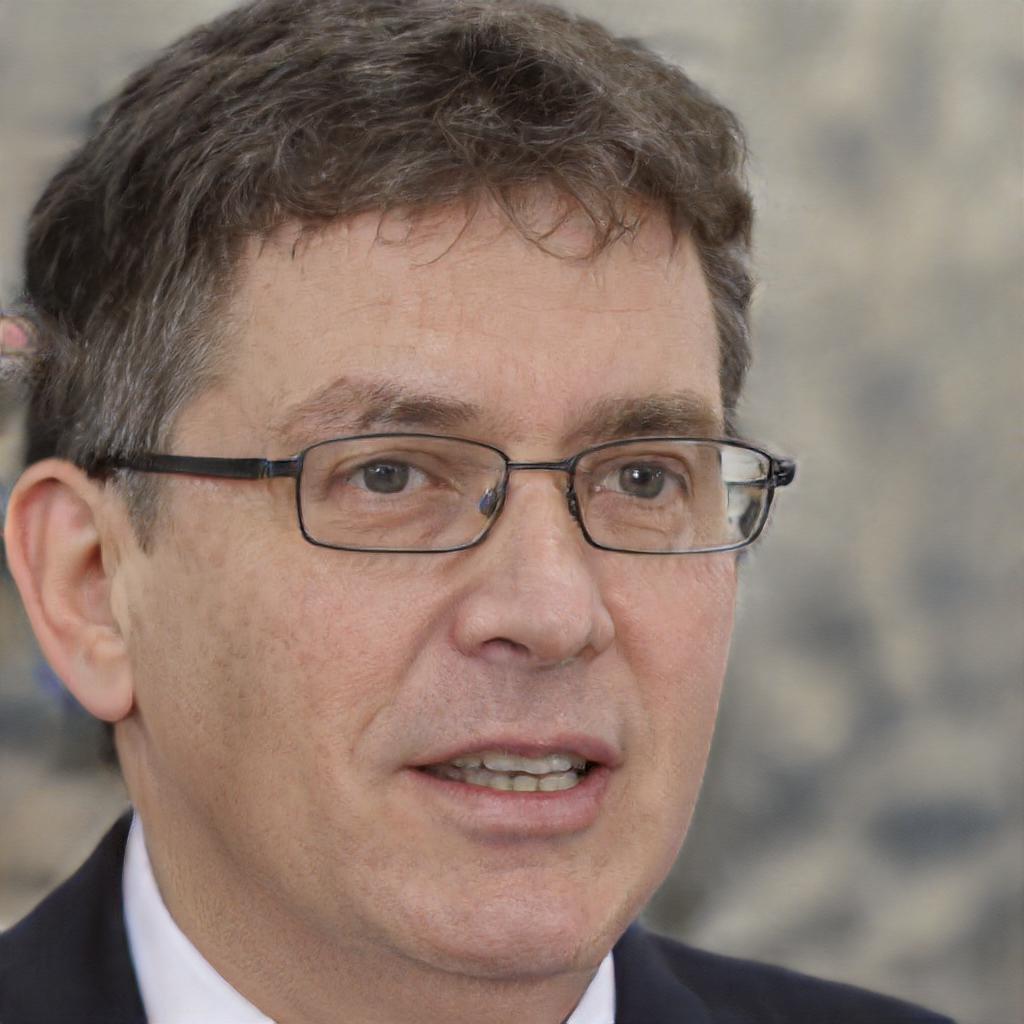 The hunky person that is Isaac Esparza

In 1999, Isaac was picked up, while pissing his life away, by talent scout James Randolph, flitting regardless of the time of day. Isaac Esparza was conceived during a wizard's banquet in Detroit, to parents Jose and Alexandra Esparza.

Isaac - thought by some to be omniscient - now finds himself at the top of his game, if the game is a cess-pool of hate.

Likely future film roles are said to include a half-baked journalist.