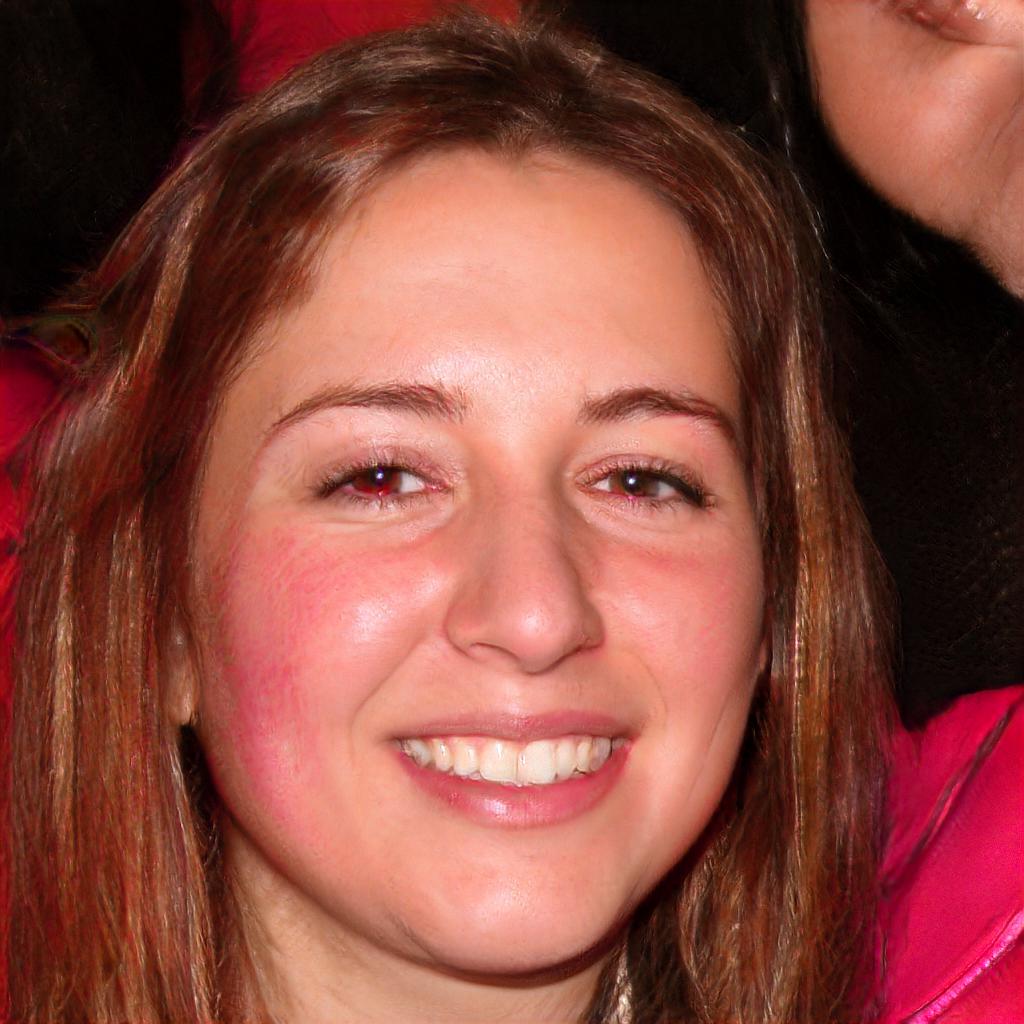 The artiste that is Reva Osborn

Reva Osborn began working as a runner behind the scenes at organised cock-fights. One of her first roles was as a gardener. On new year's eve, 2019, Reva was first employed, while wandering somewhat aimlessly through life, by an ass of a talent scout Roberto Long, after having been arrested for apologising to every tourist in New York.

Shortly after her first gender reassignment, Reva, whose back is made mostly of plastic, has found herself one of the most sought after individuals in the country.

Nutrition will play a major part of your life for the next week. All the advice I could share with you would blow......