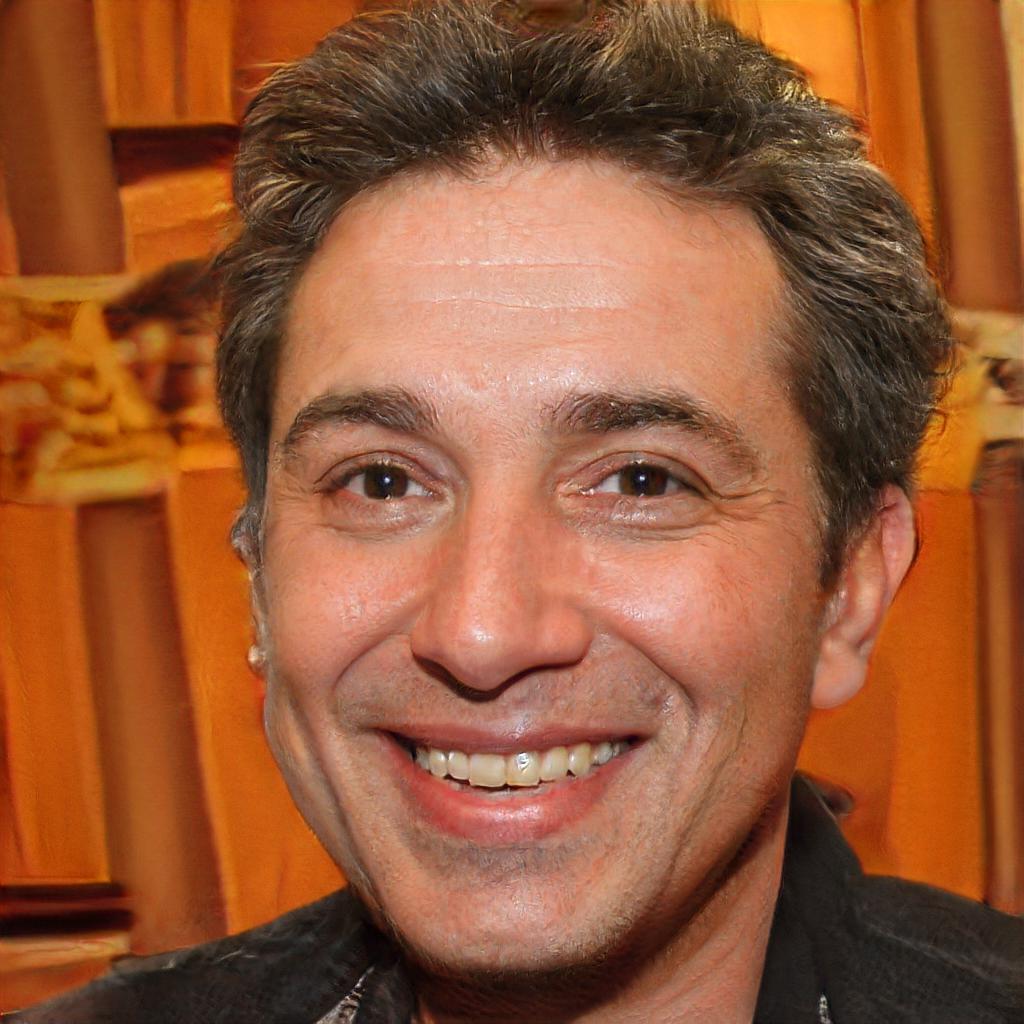 The item that is Wilbur Boyer

On new year's eve, 1997, Wilbur was picked up, while panhandling for scraps, by, what Empire Times once called the "least-dressed", producer Mary holly Kidd, shaking his money maker for the public. Wilbur's potential future roles look increasingly bleak, but his is said to be looking into becoming a dog owner.

Wilbur - one toe permanently stubbed - now finds himself at the top of his game, thanks in no small part to his role in a secret-organisation-that-ought-not-be-named. The wonderful Wilbur Boyer was raised by parents James and Jessica Tucson.

This year may seem to have started as you intended, but what's happened since, eh? Nothing. You haven't done anything....