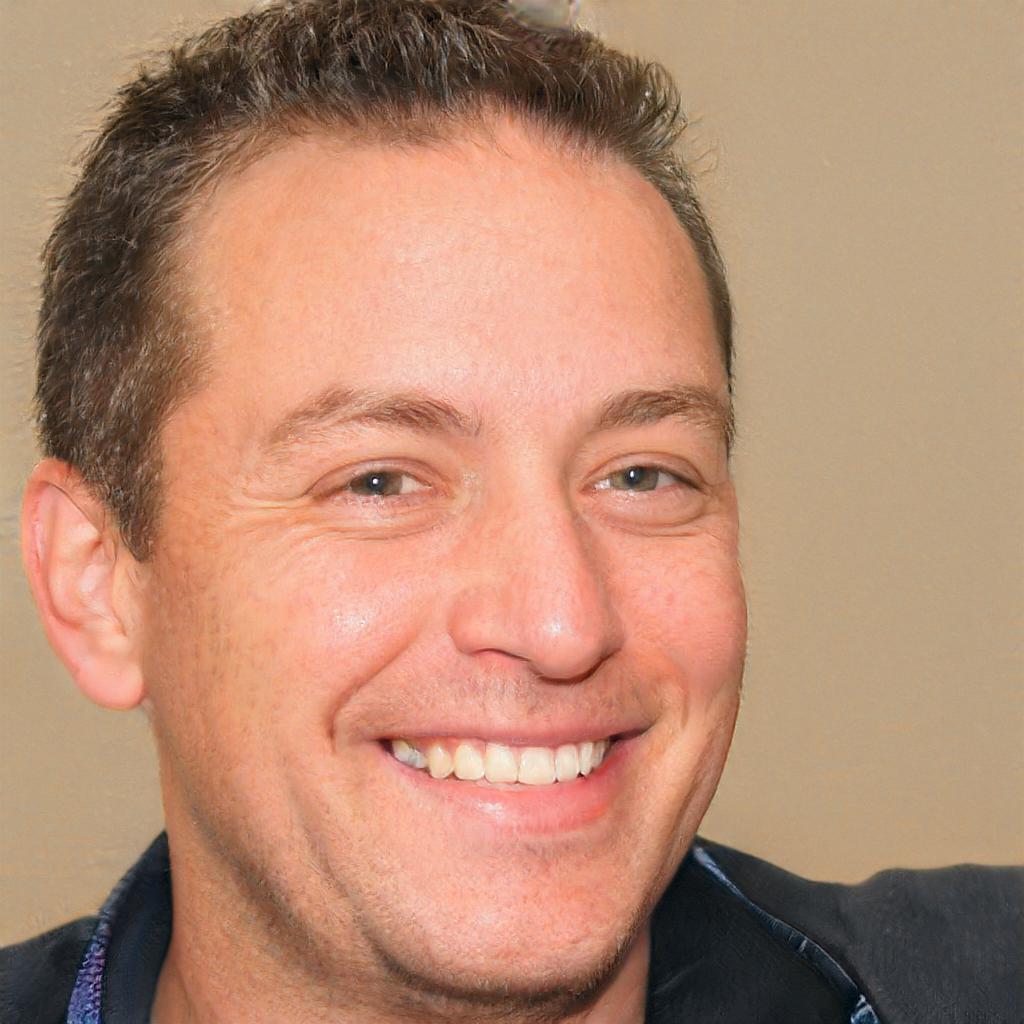 The nutter that is George Hanna

With several awards already to his name, the former winner of "tiniest organ award" is likely to be a star of many shows and films to come. Though without any semblance of charm, or charm, George constantly finds himself linked with the most eligible partners in the showbiz world.

On new year's eve, 2008, George was head-hunted, while panhandling for scraps, by unfortunately bearded-talent scout George Bolton while picking up litter as part of his parole terms. George Hanna began working as an extra in sports drama "columbo goes to the races". One of his first roles was as a gardener.