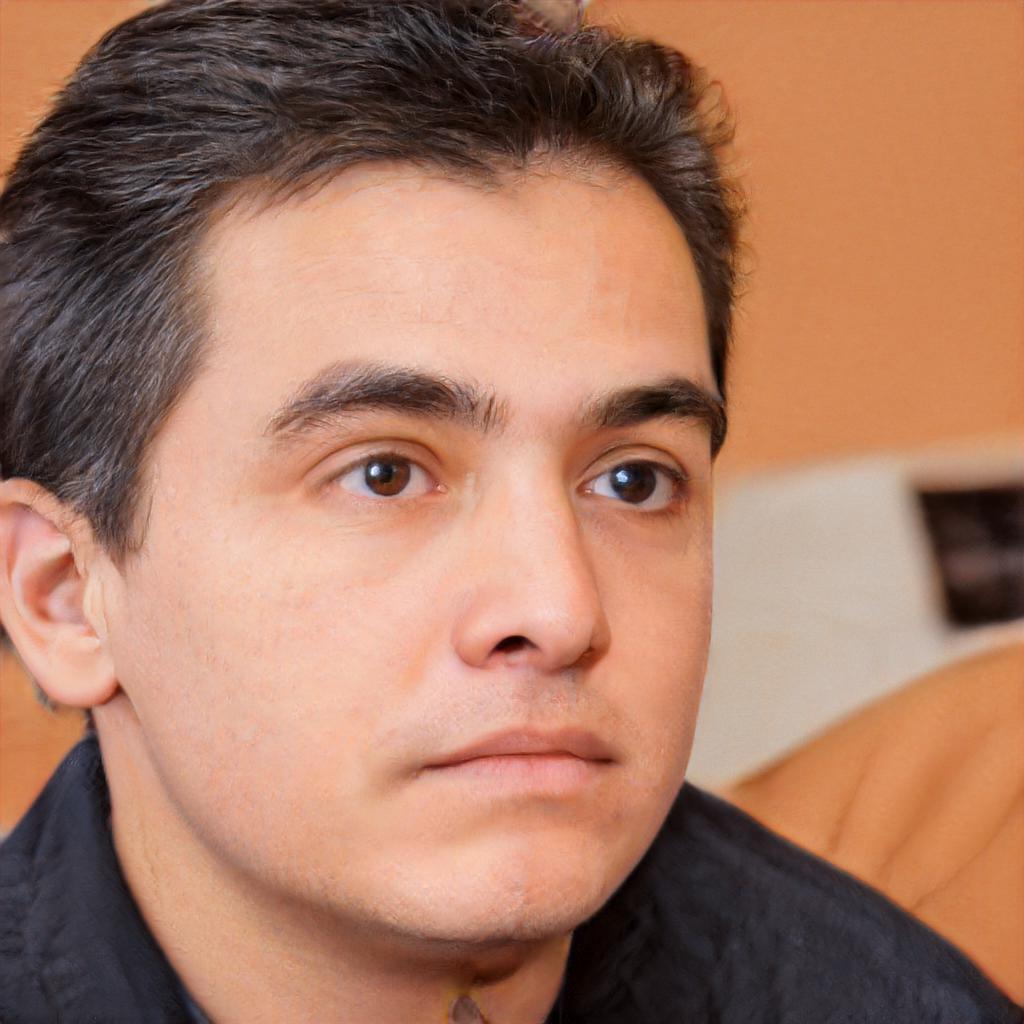 The person that is Martin Ho

The history of Martin's roles in the industry are said to be unusual, including an absent-minded dentist without much in the way of intelligence. The talented Martin Ho was raised by parents Raymond and Lillian Louisville.

On 4th July, 1981, Martin was discovered, while wandering somewhat aimlessly through life, by the producer Jack Farrell, who was at the time really excited about his new shoes. Though once famous for some sort of crime, Martin is now thought to be amongst the most eligible folk in the world.

If you think you've been harshly treated, please feel free to contact me or perhaps issue some kind of fatwa. All......