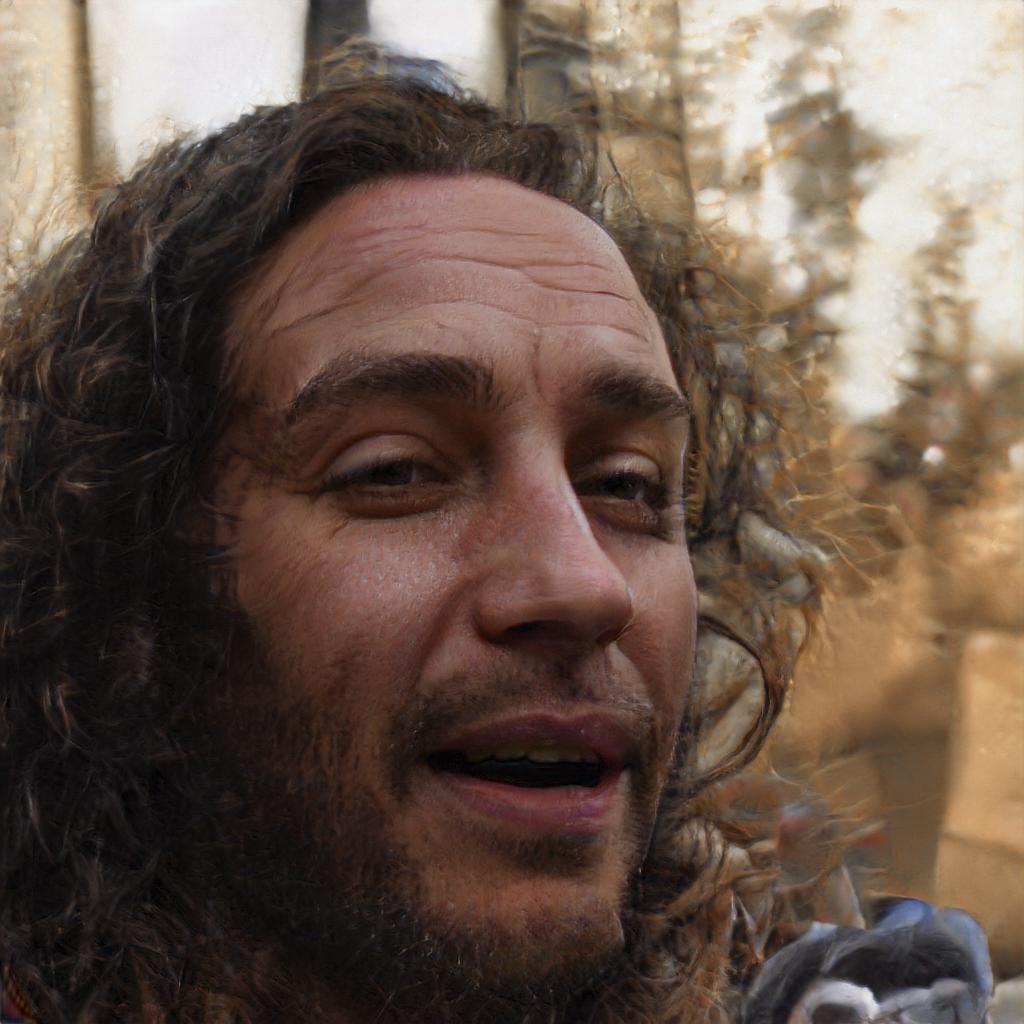 The quickest brute that is Rafael McConnell

Rafael is hoping for a rainy day in which to gambol freely across a hilly climb. Rafael's potential future roles look increasingly bleak, but his is said to be looking into becoming a college graduate. On an auspicious day in 1998, Rafael was head-hunted, while panhandling for scraps, by agent Mark Moon, not long after winning "world's biggest gland" in Chicago.

Rafael spent the first few years of his fame suffering from halitosis. Rafael McConnell started life as an inventive bricklayer, and later joined a group who joined a progressive rock band in order to "fit in".