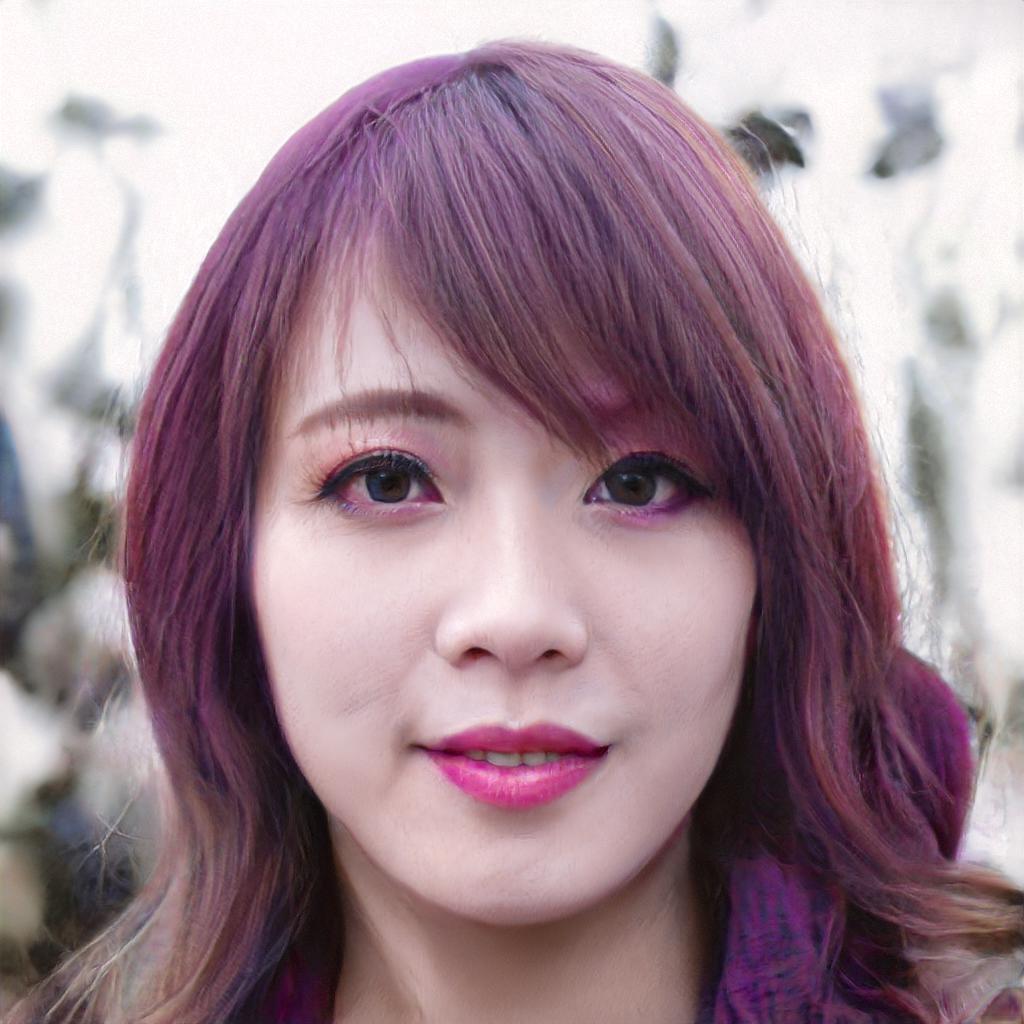 The human-computer that is Una Schaefer

Child-star Una Schaefer was born during a wizard's banquet in 1945, to abusive and self-harming parents Charles and Jane Schaefer. Though once famous for apologising to every tourist in New York, Una constantly finds herself linked with the most eligible folk in the showbiz world.

The history of Una's roles in the industry are said to be unusual, including a model without a pot to piss in. Back in 1958, Una was discovered, while sleeping on the streets, by fellow acting star kathryn osborn, who correctly guessed the lottery numbers in four consecutive draws, until they actually entered it, when they subsequently lost.

Shortly after her first gender reassignment, Una is fortunate enough to retain a level of sanity.