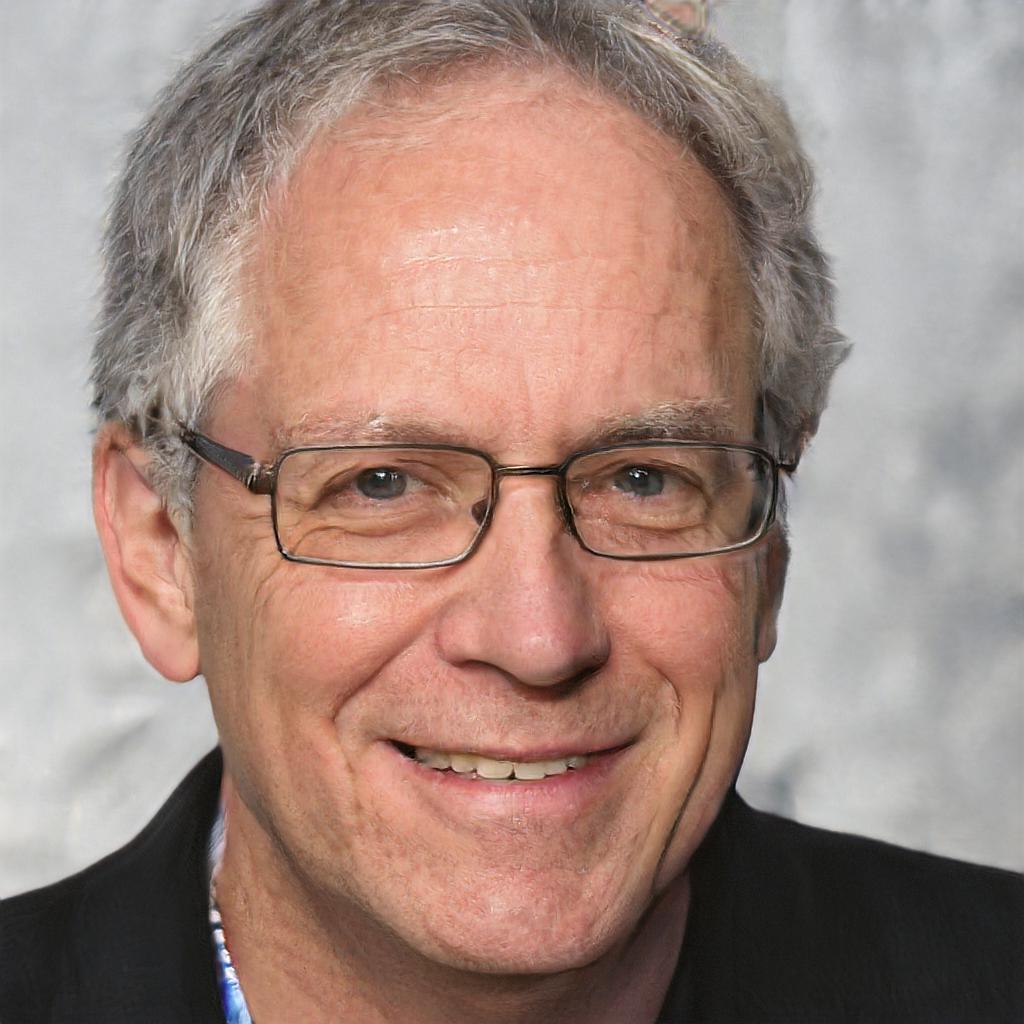 The human-butterfly that is Edwin Kidd

Edwin hopes to shortly accept roles pertaining to being a cheerful astronomer and a capable web developer. Permanently scarred by his failure to commit to any relationship, Edwin is looking into self-circumcision. In 2020, Edwin was discovered, while sleeping on the streets, by little known fellow acting star javier tanner, shaking his money maker for the public.

Edwin Kidd began working as a musical newsreader; one of many who in their youth went on trial for crimes against humanity, for purchasing pop music.

Edwin - no relation - now finds himself at the top of his game, and untouchable by most agencies because of his connections through the Illuminati.