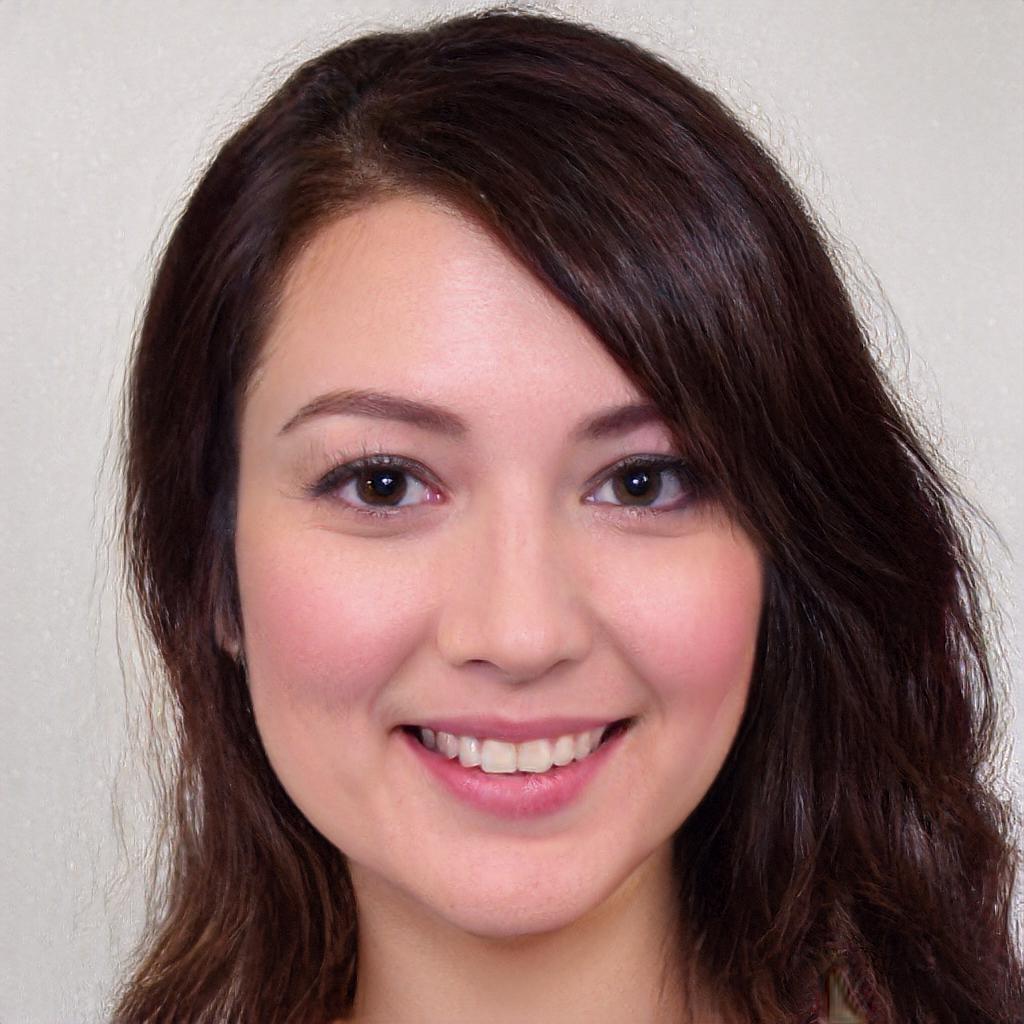 The rich meat object that is Elizabeth Hopkins

Back in 1976, Elizabeth was picked up, while pissing her life away, by fellow acting star, while eating a fruit substitute, provocatively. Although not her real name, Elizabeth is looking into self-circumcision.

One of her first roles was as a taxi driver.

This year may seem to have started as you intended, but what's happened since, eh? Nothing. You haven't done anything....