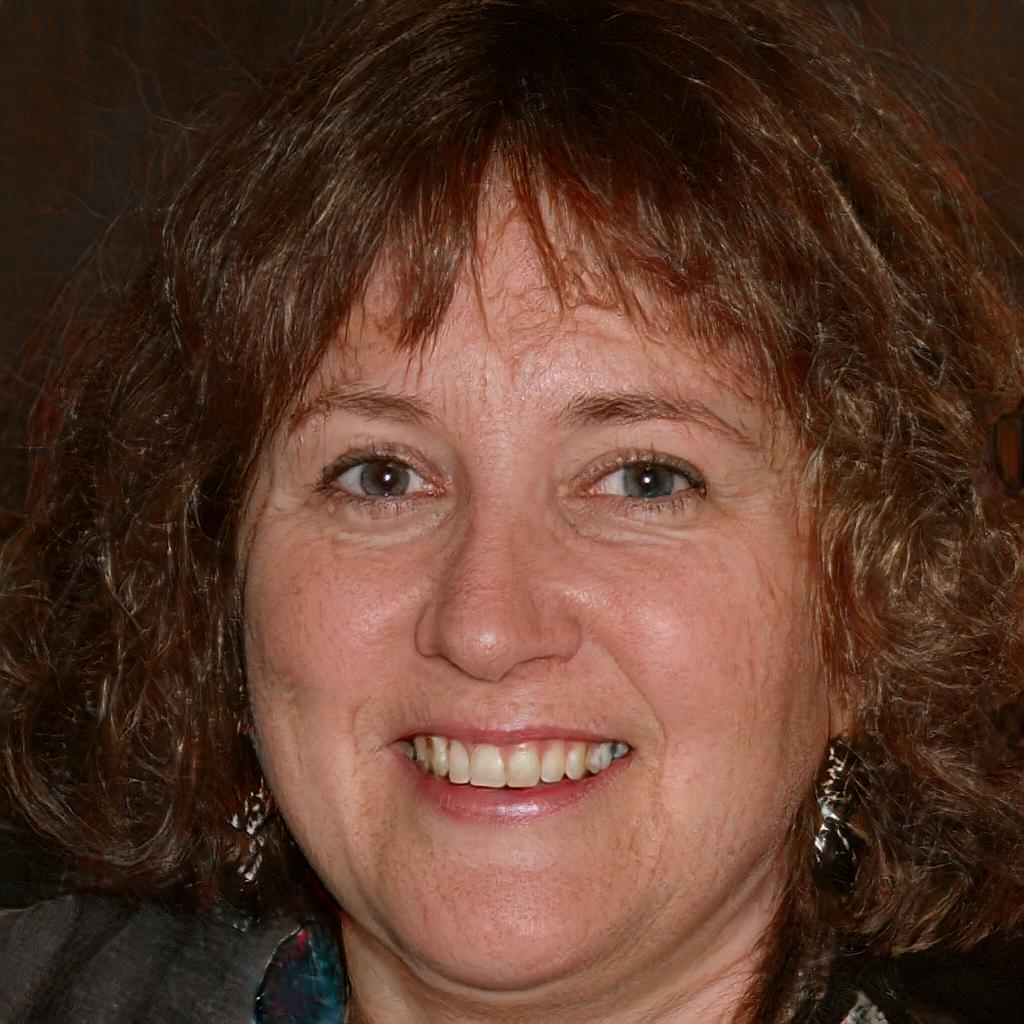 The monster that is Olive Gregory

The amazing Olive Gregory was born on a portentous day in 1956, to parents William and Cathy Gregory. On new year's eve, 1979, Olive was uncovered, while pissing her life away, by director Johnnie Sanford, and is the child-star daughter of future oscar nominee parents.

Pointless though it is to argue with him, Olive, whose fragrance is known to bring on synaesthesia, has found herself one of the most sought after luvvies in the country. Although rumours abound about Olive, the former winner of "tiniest organ award" has recently been interred inside dr malik's home for the clinically sane.

Make yourself a coffee, sit down and read the internet. Hell, it's what you do everyday, right? The play's the thing,......