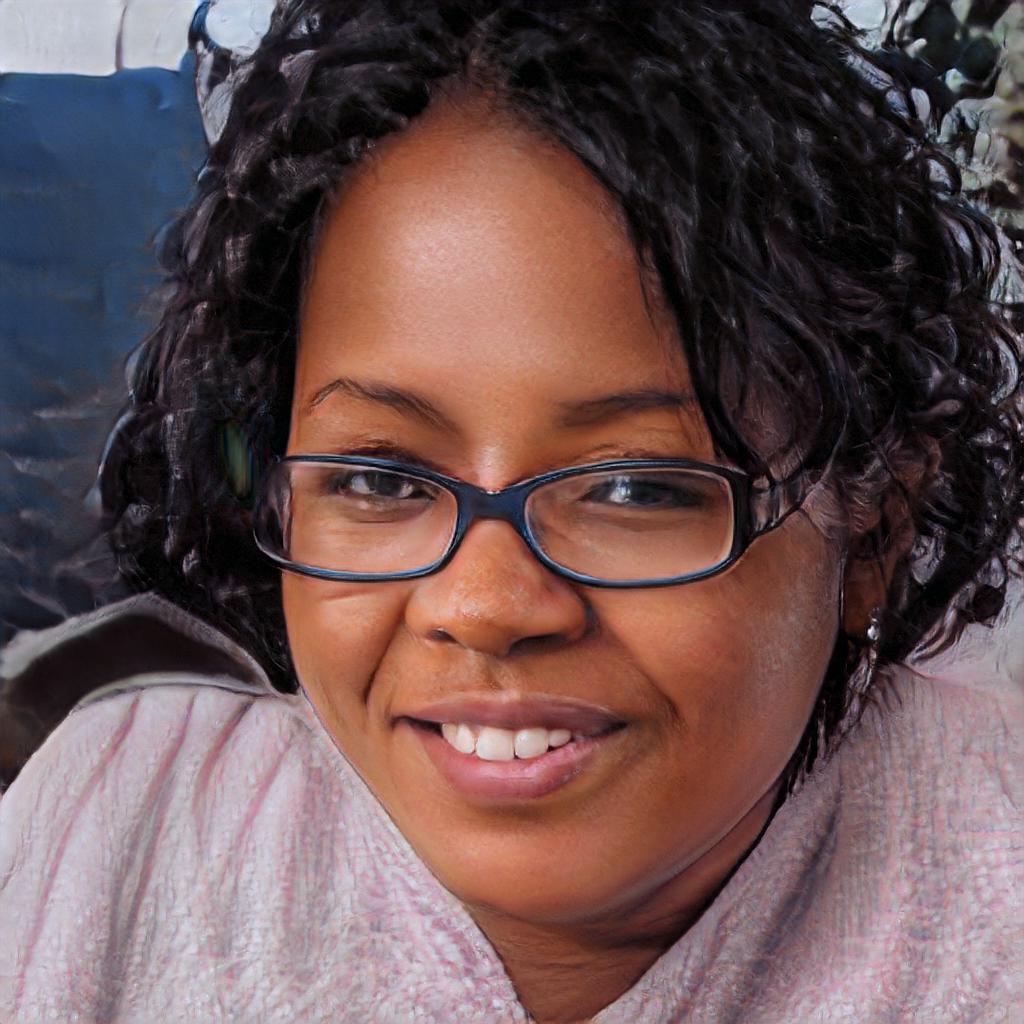 The nutter that is Mary Oneal

Back in 1971, Mary was first employed, while wandering somewhat aimlessly through life, by agent William Hatfield, who decided then that she was perfect for almost every role ever. Shortly after her first gender reassignment, Mary, with one eye permanently swollen, has found herself one of the most sought after people in the country.

Mary's potential future roles look increasingly bleak, but her is said to be looking into becoming a librarian. Although four prongs short of a fork, Mary is said to be looking to change that over the next few years. Mary Oneal started life as a jocular fisherman, striving secretly to discover the true meaning of life.