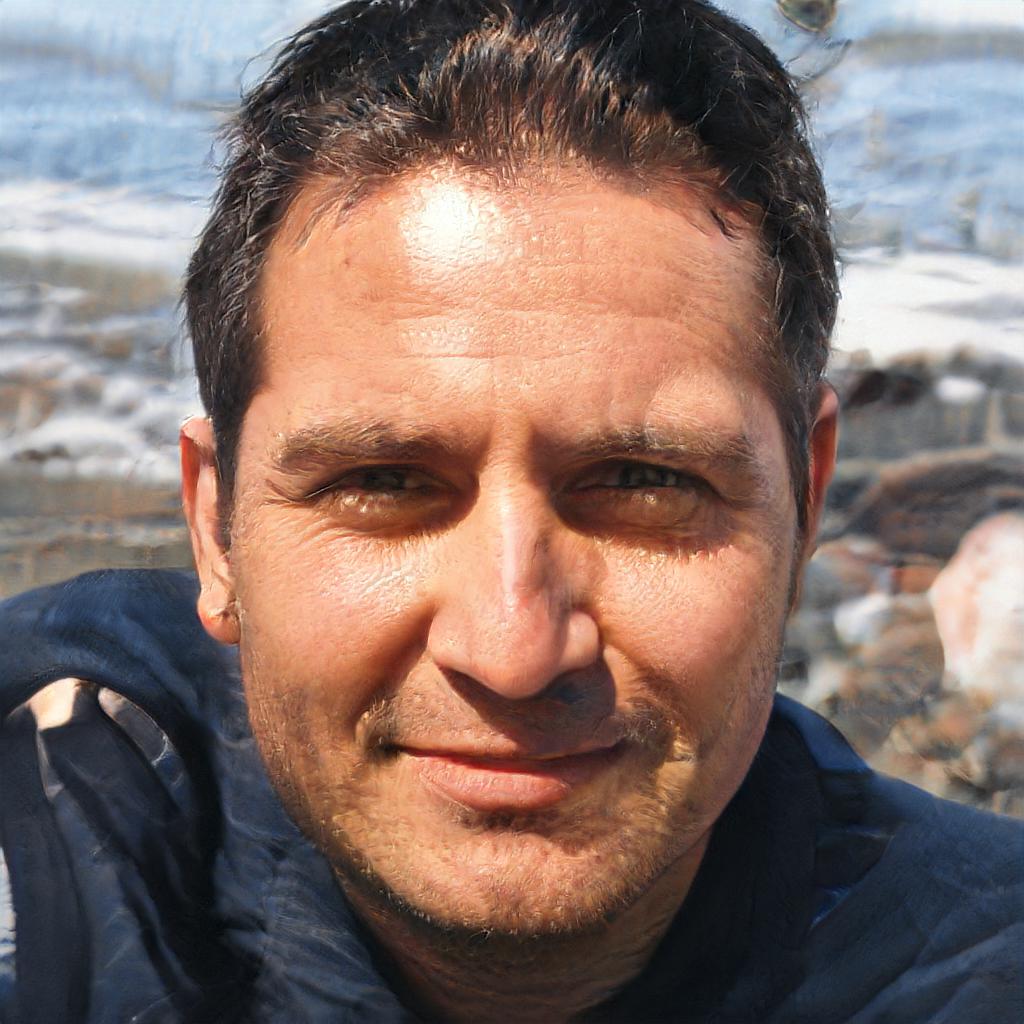 The bizarre human-computer that is William Barron

On an auspicious day in 1987, William was first employed, while begging for pennies, by producer Colin Duarte, who decided then that he was perfect for almost every role ever. Though rejected out of hand by everyone, William discovered that talent was not as necessary as he'd been led to believe.

One of his first roles was as a judge. William Barron started working life as a careless engineer, and used to be someone who considered retiring at the age of 23.

Lost and lonely, William is hoping to accidentally castrate himself in the near future.