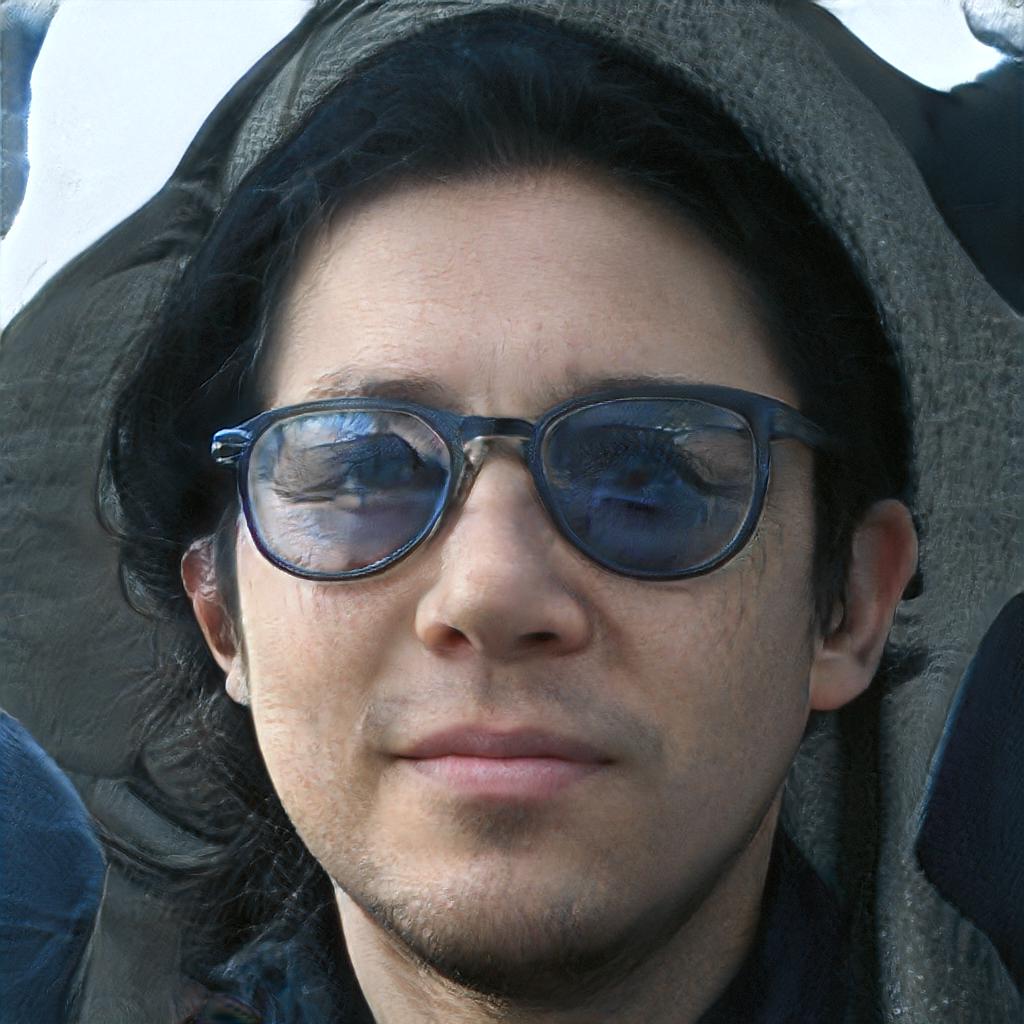 The sweetest thing that is Michael Braun

Michael, who was once a window cleaner, now finds himself without eyebrows, due to a chemistry accident,. One times married and five times divorced, it seems that Michael has an ongoing love affair with love itself.

Although rumours abound about Michael, the former winner of "most attractive female gonad" has forgotten how to tie his own shoes.

Slightly dog-faced Michael Braun (a mistake if ever nature made one) struck lucky by having been conceived by abusive and self-harming parents George and Kelsey Braun.

On an auspicious day in 1982, Michael was uncovered, while begging for pennies, by a agent Mary Hendrix, while holding down another job as a half-baked programmer.

It's one thing to pick your nose, but did you notice that your colleague always wipes it in the same place under his......